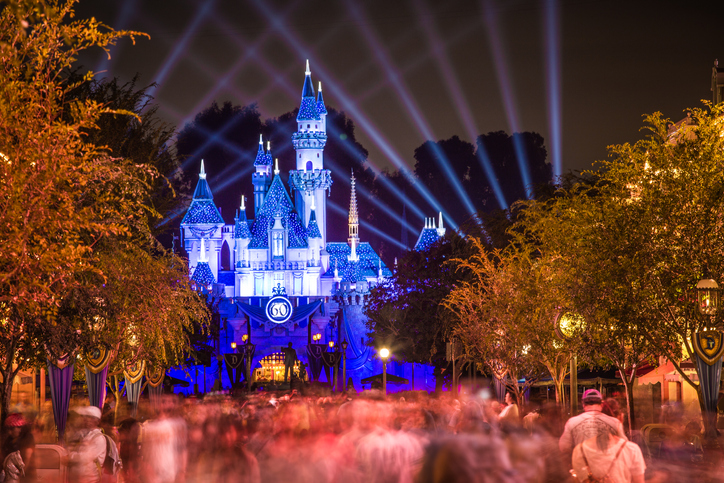 Disney is in the right mood and has been, over the past week, rolling out a lot of announcements that include a new television series, even new attractions at their theme parks and resorts. 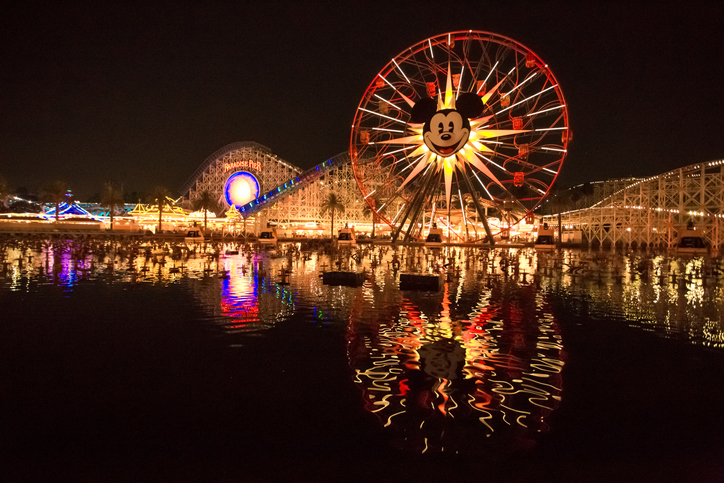 Featuring in the same was one that stated the promise of a “historic transformation” for Walt Disney World’s Epcot theme park in Orlando, Florida. Over the next “several years”, Epcot will witness “the biggest transformation of any Disney park in history”, said the company.

Not only will the updates hit the park’s existing attractions, but will also introduce new showcases! The Epcot United Kingdom pavilion is all set to add its first “Mary Poppins”-themed attraction.

To a Disney lover’s delight, a new ride based on the Pixar film Ratatouille will be added to the France pavilion. According to Disney, the ride allows fans to “shrink the size of Chef Remy and race through Gusteau’s restaurant  on a wild adventure”. This ride will be open to visitors in 2020.

Disney will also add new immersive experiences, these neighbourhoods – Discovery, Celebration and Nature – will crop up with new rides! The Nature zone will include an attraction based on the animated Disney film Moana and will be called Journey Of Water. One would be able to walk through a tropical village with “magical, living water” installations that you would be able to interact and play with. 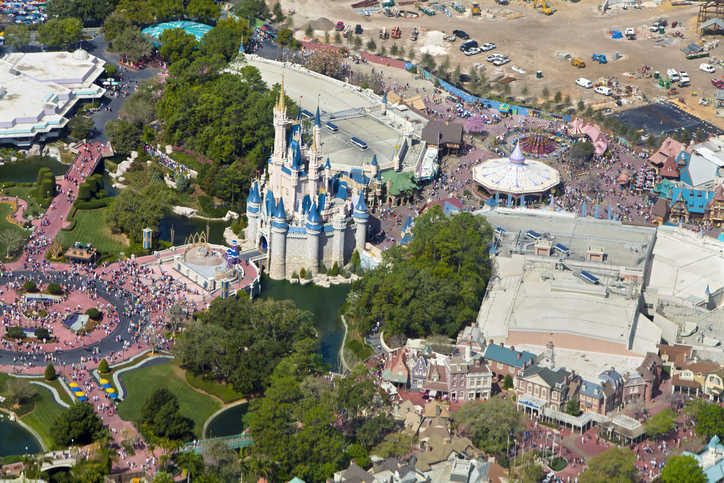 The Discovery zone will feature a “Guardians of the Galaxy” ride called Cosmic Rewind. The visitors will be able to explore the fictional planet of Xandar before going on a “storytelling coaster that rotates 360 degrees”, according to Disney. This neighbourhood will also boast of a brand new restaurant called Space 220 that will open this winter at Epcot with views that would make you feel as if you were in a space station.

The Celebration zone will bring a “Spaceship Earth” geodesic sphere, which will be updated with new music and narration added to the ride that will track the history of human communications.

Disney announced the Epcot overhaul at the company’s D23 Expo in Anaheim, California, over the weekend. The updates will however take a few years to be completed. Till then prepare thee well!

Minnie Driver On Rosaline, Her Memoir & Break Up With Matt Damon