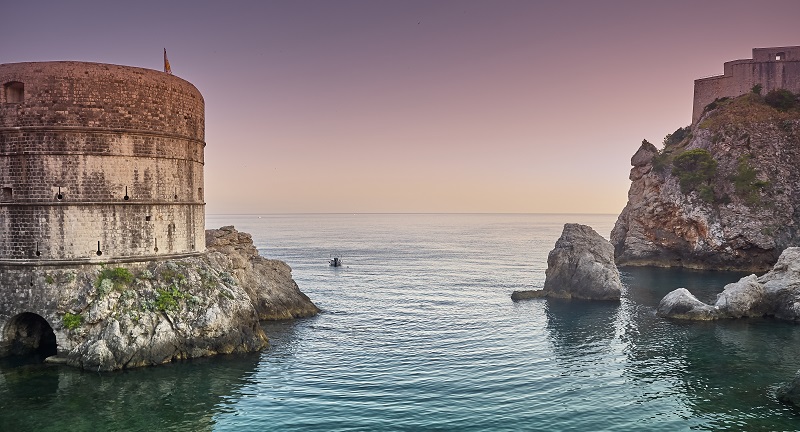 The Seven Kingdoms of Westeros have kept us hooked with their shock-and-awe art of storytelling about blood and betrayal revolving around noble families. Even after seven seasons, Game of Thrones still manages not to feel entirely macabre; all thanks to the beautiful on-location shoots. While we may not be able to enter the epic fantasy world of Westeros, let’s take a tour of the show’s most iconic filming locations. Remember to keep your sword ready as there are spoilers ahead. 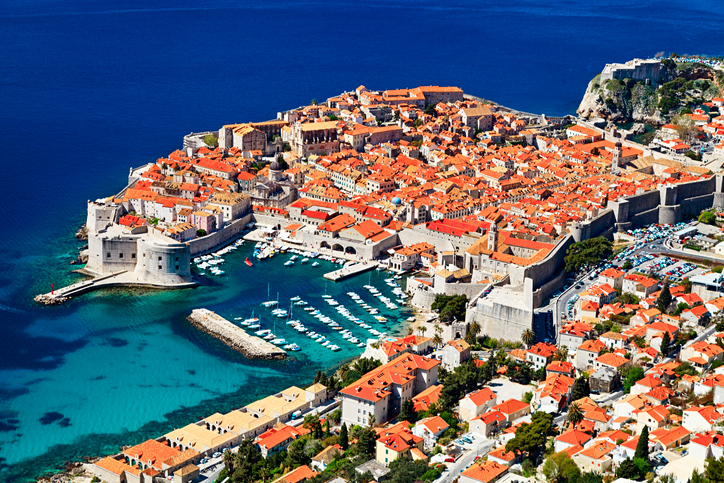 Home to the iron throne and the ruler of seven kingdoms, the spectacular King’s Landing was ruled by House Baratheon and later, House Lannister. This centre of power, politics and passion is filmed in Dubrovnik, Croatia, a picturesque town on the Mediterranean coast. As the show’s characters look over the city, the terracotta roofs this Croatian town are shown. However, Dubrovnik has been since season 3 as King’s Landing was filmed in the historic city of Mdina in Malta prior to that. 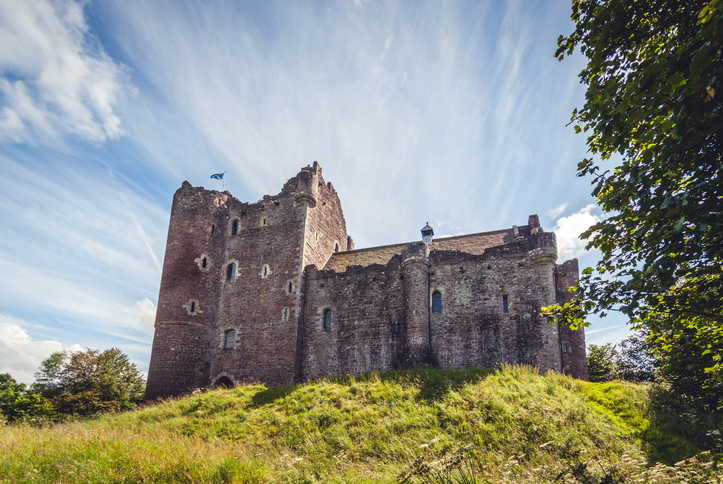 The grey towers of Winterfell, The House of Stark is drenched in murder, treachery and bloodbath. These bleak and imposing towers were shot at Doune Castle in Scotland and Castle Ward in County Down, Northern Ireland. The gothic and classical architecture with the sprawling lawns have seen a tourism boost as Game of Thrones fans flock to pay homage to their favourite show. 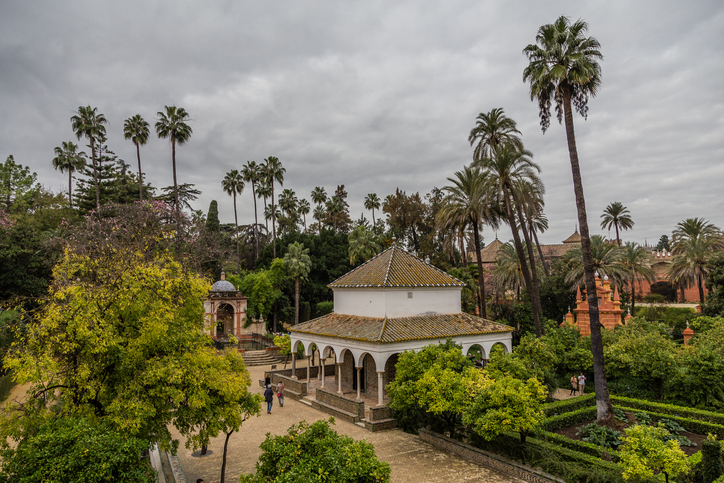 The real world often doesn’t live up to the fictional world created by movie and TV sets. That, however, is not the case with Dorne. Home to the Martells, the picturesque Dorne’s capital city Sunspear and its Water Gardens were filmed in The Real Alcázar in Seville, Spain. The grandeur and beauty that won over Game of Thrones fans is still captivating today to visitors worldwide. 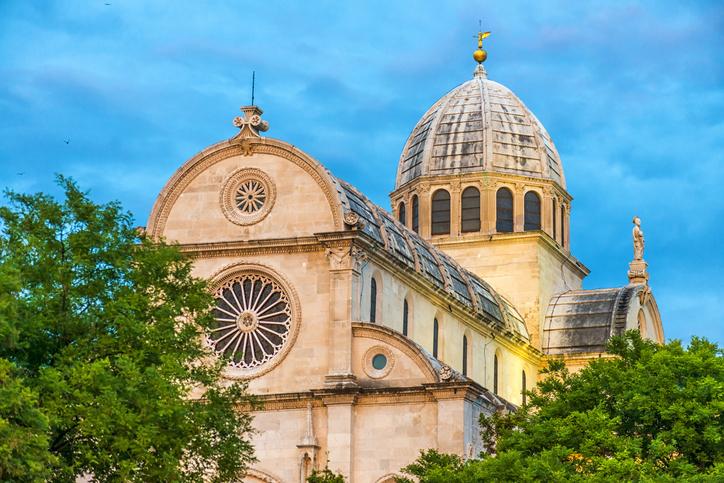 Folks in this free city across the narrow sea are primarily sailors and adventurers. Arya Stark after seeing her father Ned Stark beheaded flees to Braavos from King’s Landing and spends her time there serving the God of Many Faces. This port town was filmed in the medieval town of Sibenik, Croatia. Lying on the shores of Adriatic Sea, Sibenik is famous for Saint James Cathedral, a UNESCO world heritage site, featured as the Iron Bank of Braavos. 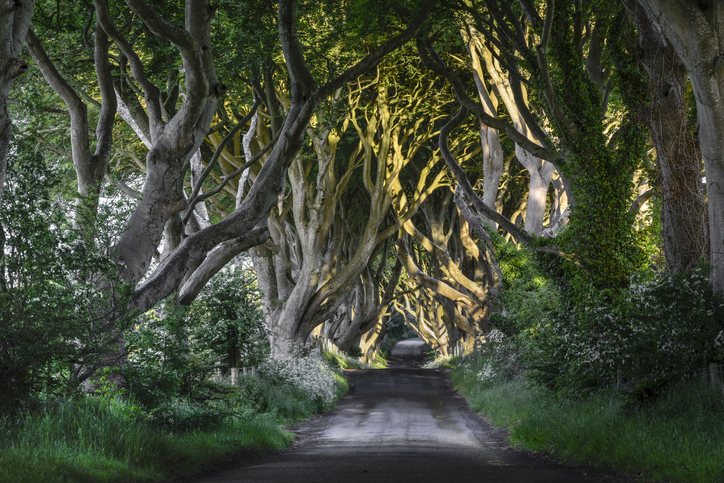 Do you remember the highway from Winterfell to King’s Landing that seems to stretch on forever? It’s actually the iconic Dark Hedges in Ireland. Nothing can match the beauty of the place in the morning and none can describe the eerie feeling that descends around it towards the evening. The enchanting Tollymore Forest, where the Starks first find the direwolves are a couple of hours away. Dark Hedges, with its ancient redwoods and Gothic stone is perfect for a short trek. 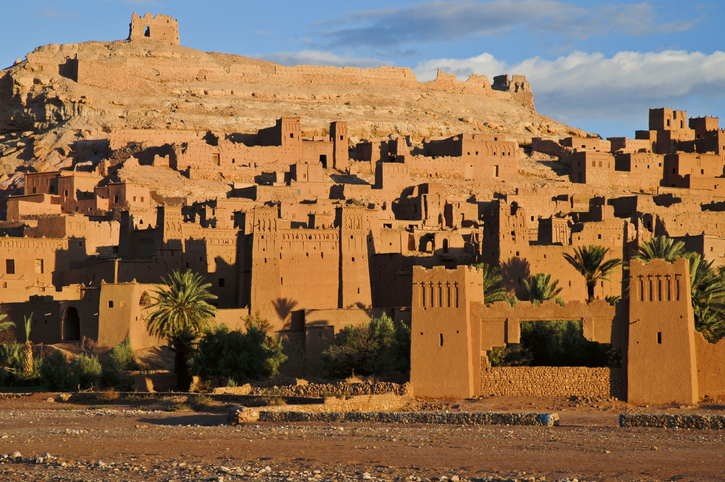 One of the three cities of Slaver’s Bay in Essos, the walled city of Yunkai was conquered for Daenerys Targaryen. Morocco offered its exoticism to film Yunkai. The city was filmed in Ait Ben Haddou which is a UNESCO World Heritage site since 1987. This site was also chosen to shoot movies like Gladitaor and The Mummy.

7 Awesome Designers You Need To Check Out During ‘Shaadi Shopping’