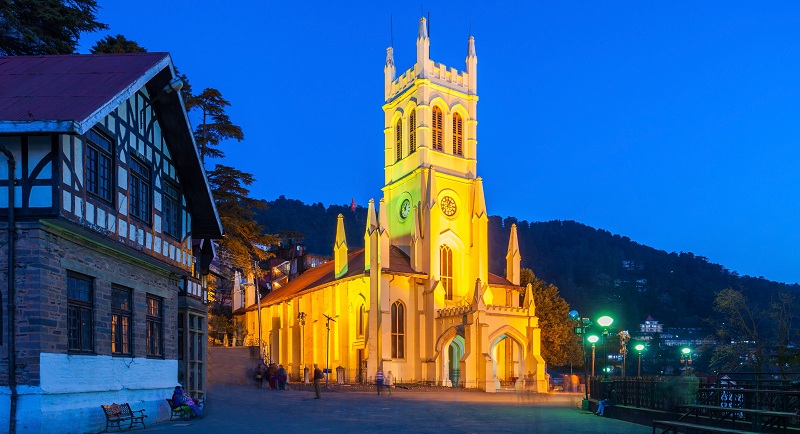 10 Must Visit Hill Stations That Are Close To Delhi

Majestic hills, lush greenery, clear skies! Sounds like a perfect holiday destination to most of us. Once in a while, we all need a detox from a fast paced city life to recharge and refresh ourselves.

Travelling helps us with exactly that! Travelling is like the golden amber which keeps the spark of rejuvenation kindled in the mortal body and the immortal soul.

So plan your next sojourn at these mesmerising hill stations that are close to New Delhi. 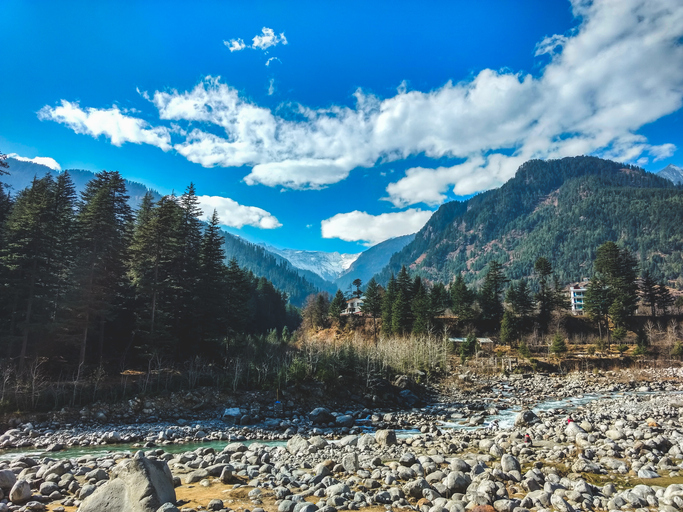 With jaw-dropping views, lush green forests, and a persistent fragrance of freshness, Manali has been blessed with extraordinary scenic beauty. 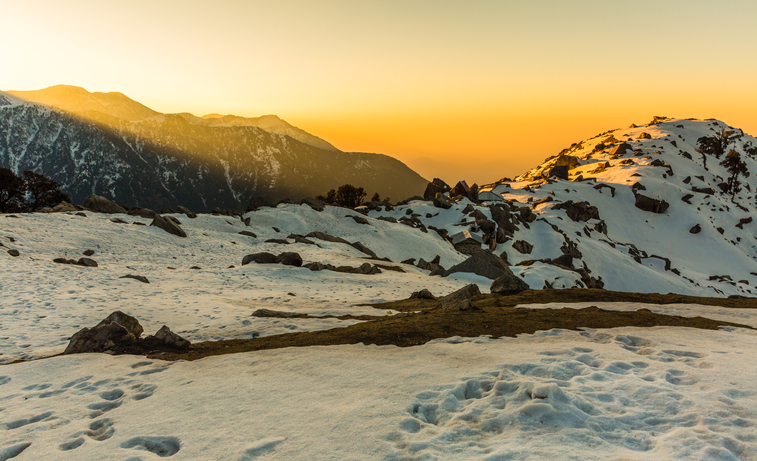 Also known as Little Lhasa and famous around the world for being home to the Tibetan spiritual leader Dalai Lama, McLeod Ganj is a beautiful town situated near Dharamsala. 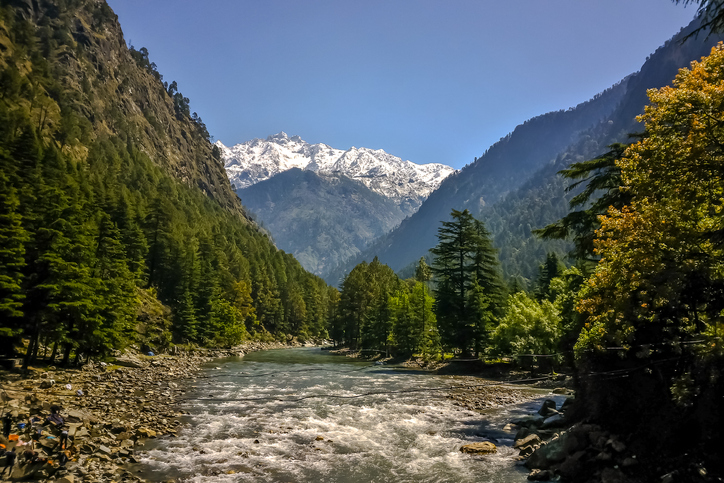 Kasol is a perfect tourist attraction for trekkers, and nature lovers. It is the home to many Israeli inhabitants as well. The roaring river and scenic beauty will leave you breathless. 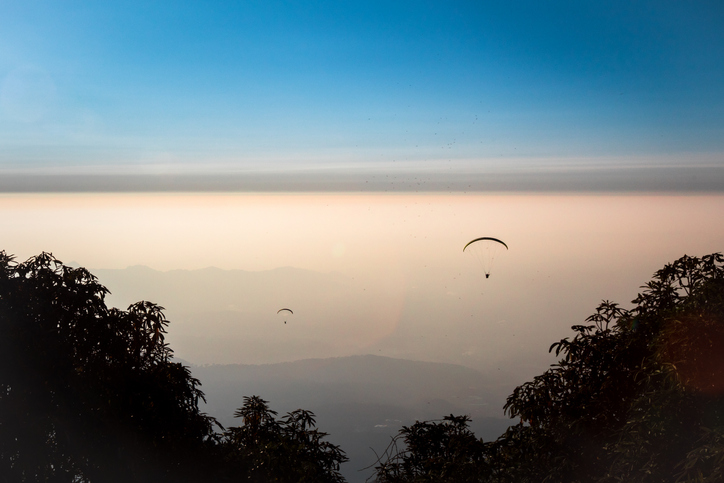 Bir is a perfect destination for adventure lovers. Bir is considered to be one of the best spots in the world for paragliding and it hosts the World Paragliding Championship every year. 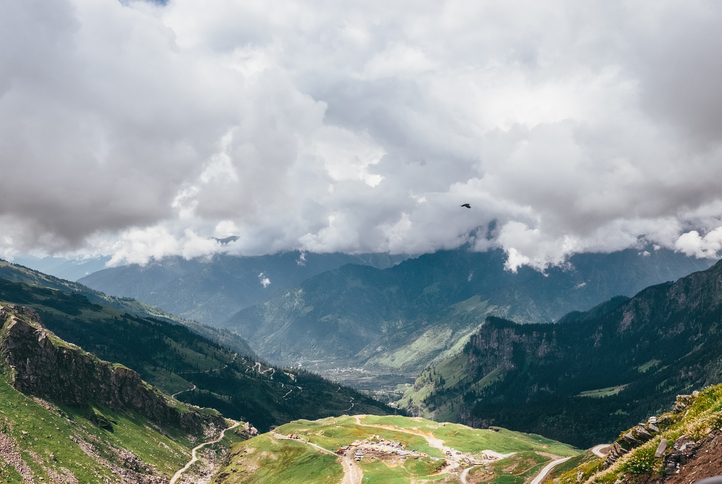 Kullu, a popular tourist destination among couples, is an open valley with panoramic views and majestic hills covered with Deodar and Pine trees. You’ll lose yourself in the fresh air and magnificent mountains. 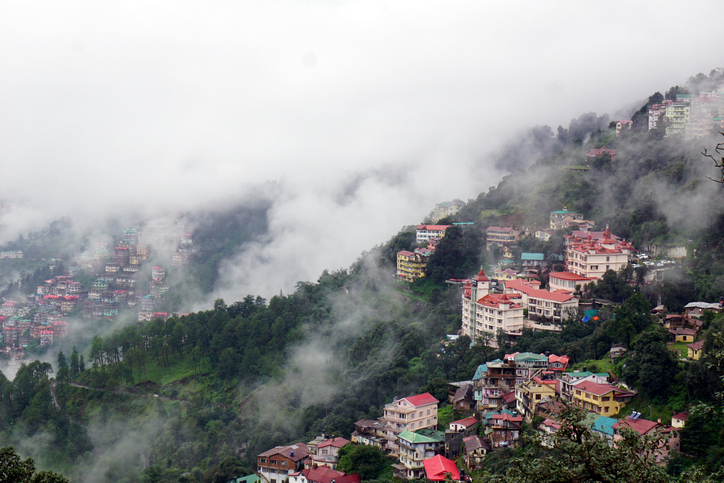 Shimla is the capital city of Himachal Pradesh and is famous for its Mall road, the Ridge and the toy train. It is the most popular romantic destination among couples. 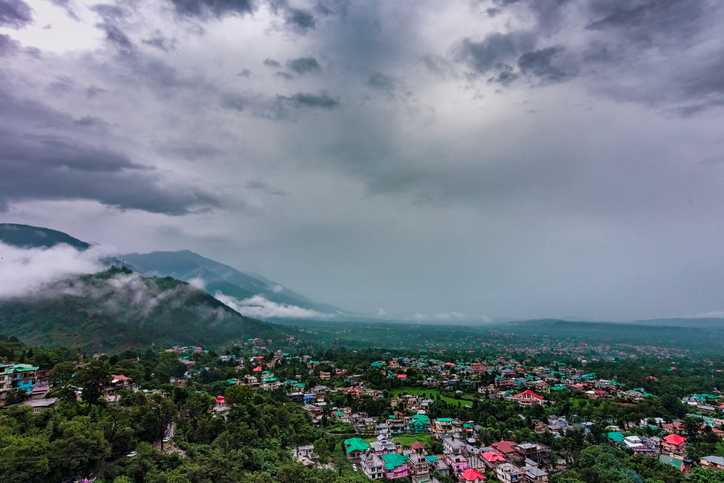 Dharamshala is famed as the holy residence of Dalai Lama and houses the Tibetan monk in exile. It is one of the best places to learn and explore Buddhist culture.

Covered with the apple orchards, old oaks and pine trees, there is no dearth of natural beauty in Auli. Adventure lovers can head out for a trekking adventure and also enjoy mesmerising views of the snow draped mountains. 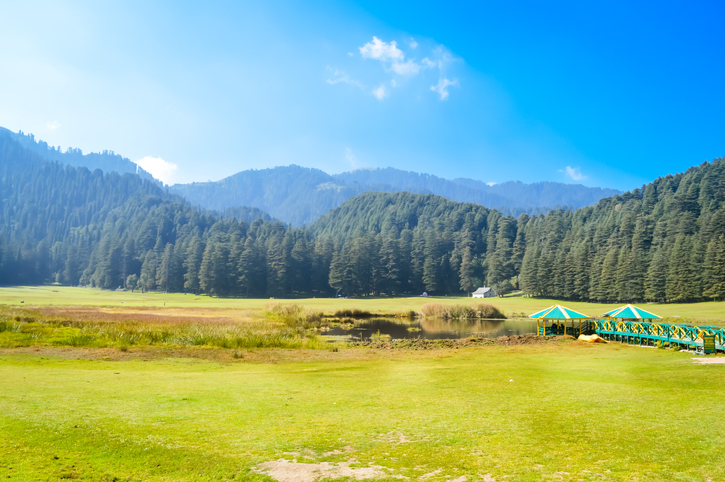 Dalhousie, also known as the ‘Switzerland of India’, is a place of paradise for all nature lovers. The hill station overflows with Scottish and Victorian architecture and the ambience reminds you of the pristine British flavours. 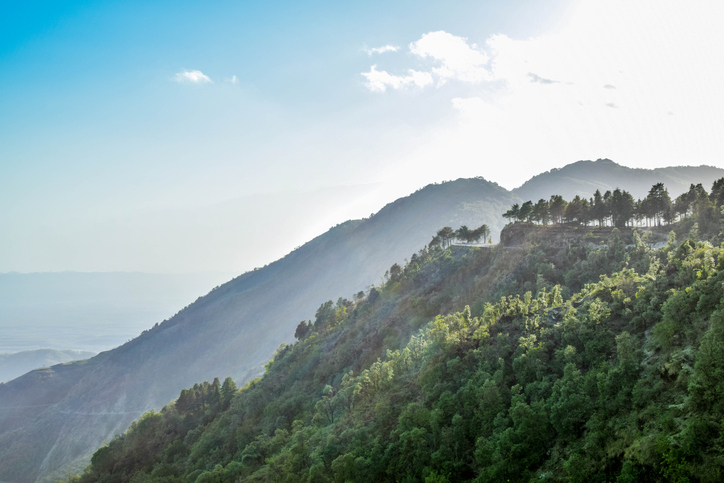 This beautiful hill station is the perfect retreat from the scorching weather of the cities. Mussoorie is among those places where the footprints of British past left on Indian territory can still be seen.

5 Facts That Prove Chicken Soup Is Perfect For The Soul