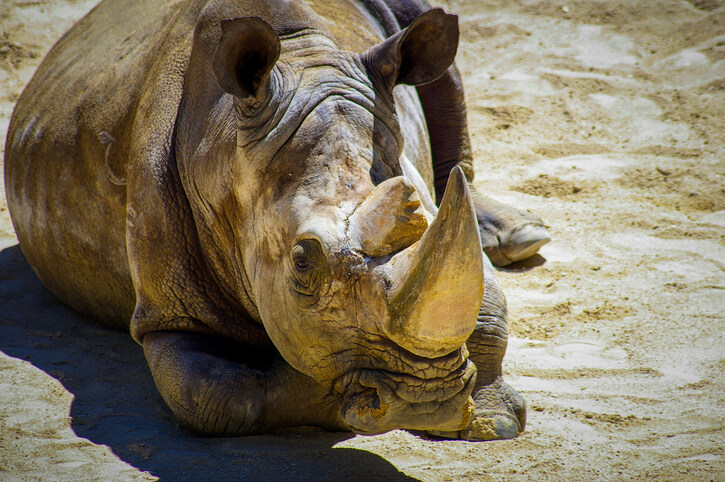 We have all heard about the one-horned rhinoceros in Kaziranga National Park, Assam. But do you know about the two-horned rhino? Yes, this is a variety of the Rhinoceros which still exists in the Sumatra island in Indonesia is dwindling in numbers. The populace of the Sumatran rhino became extinct in Malaysia in the year 2015. In fact, as of today, there are only 80 or less rhinos currently in wildlife sanctuaries in Indonesia- and those in the wild have somehow vanished! What is it that makes these creatures so invincible? 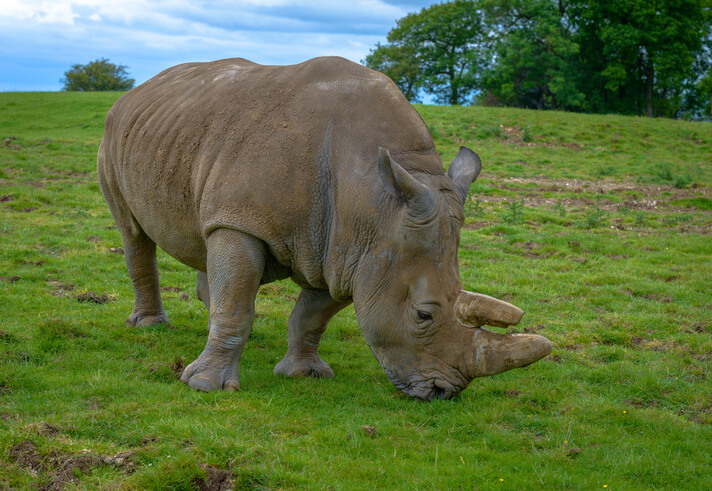 The Sumatran rhinos are characteristically more hairy than other rhinos- and their size is smaller too. Sumatran rhinos look like furry little boars sometimes too! They generally thrive in the lowlands and highlands of dense tropical forests found mostly just in Sumatra, Indonesia. The two major Indonesian parks are home to 60% of the Sumatran rhino populace in the world- a major cause for concern for all of us. 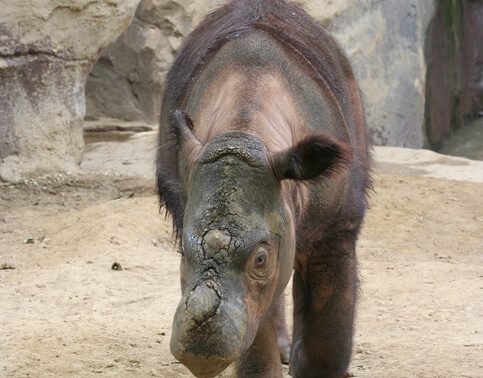 Conservation efforts are in full throttle as the environmentalists concerns are very real. The small, scattered population of the Rhino is being consolidated into a larger pool and breeding is being intensified. In case you’re planning to go and try some wildlife tourism, the Sumatran islands should definitely be on your list. We hope these humble little creatures stay on the face of Earth and make it a better place to live for all of us!