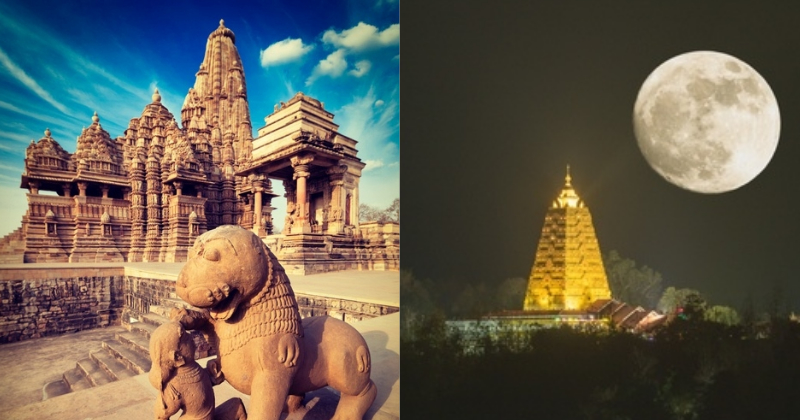 These UNESCO Sites In India Should Be On Every Travellers Bucketlist

The whole world knows about India’s heritage and culture. The country houses several richly historic and strikingly beautiful heritage sites that hold great cultural significance – most of these are a canvas filled with peerless artistry. There are 36 World Heritage Sites in our nation including engravings, sculptures, motifs, wildlife, domes etc. and navigating all the once can be quite difficult.

To help you get the best out of India’s rich offering, we have rounded up the 8 most beautiful heritage sites you need to visit. 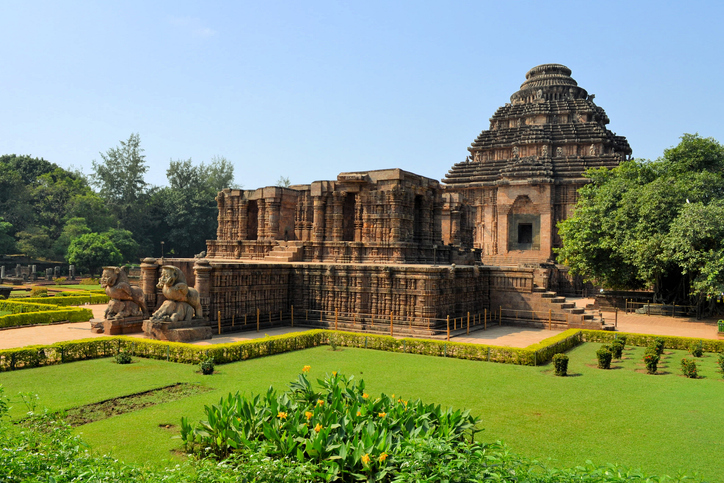 Imagine a whole chariot from the days of Mahabharata as a temple. Yes! That’s exactly what the 13th century temple is Konark, Odisha shows us. It was built in the shape of a gigantic chariot with carved stone wheel, pillars and walls and is led by 6 enormously carved horses. Considered one of the largest Brahmin sanctuaries in India, the Sun Temple reflects the grandeur of traditional style of the Kalinga dynasty which was prevalent then. 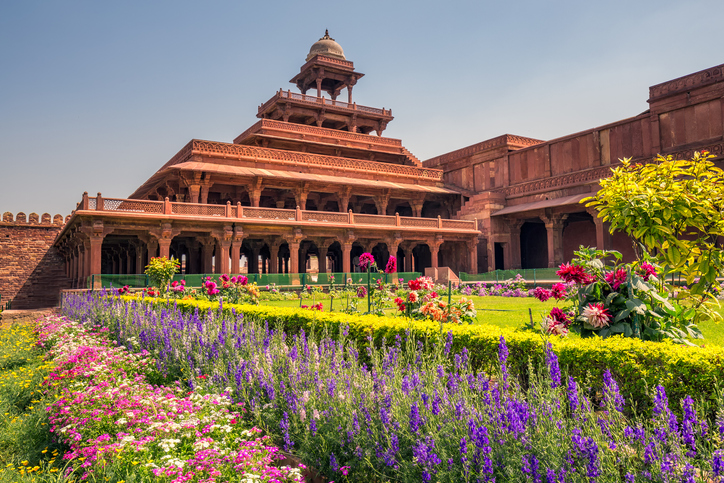 If you’re on your way to Agra, visiting Fatehpur Sikri is a must. Built by Mughal Emperor Akbar, Fatehpur Sikri displays the classic Mughal architecture and the splash of colours which awestruck people even today. You’ll also witness India’s largest mosque in this City of Victory: the Jama Masjid. 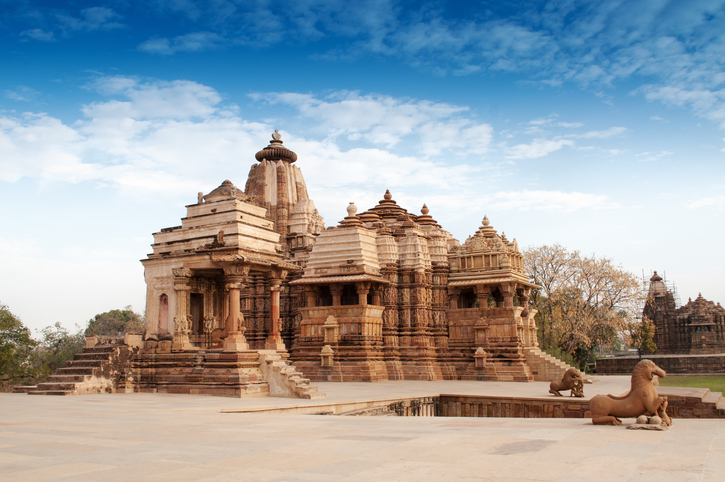 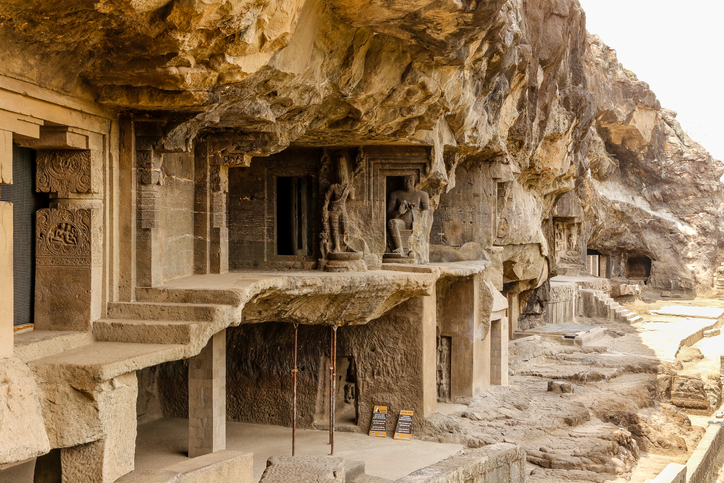 Ajanta-Ellora caves will satisfy your hunger for paintings and sculptors anytime of the year. Famous for their rock-cut architecture, Ajanta and Ellora caves in Maharashtra has had a revolutionary impact on Indian art and architecture. While Ajanta caves consist of the finest masterpieces of 31 rock cut Buddhist cave monuments, Ellora has about 34 rock cut temples and caves which can be dated back to about 600 to 1000 AD. The caves with cravings and sculptures related mainly to the life of Buddha definitely mark the beginning of Indian Classical Art. 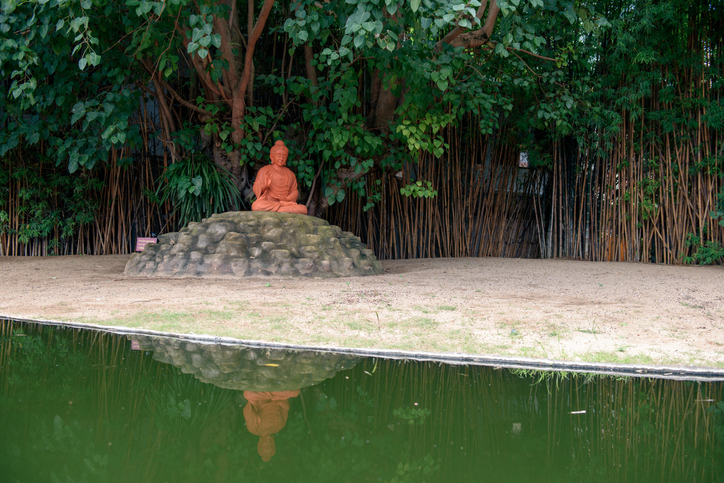 We all know Bodh Gaya – It’s the very place where Buddha attained enlightenment. Now a World Heritage site, the famous Mahabodhi temple was established back during the reign of Ashoka the Great. It is one of the earliest Buddhist temples and is considered the most holy pilgrimage spot for the Buddhists. If you are in mood for a peaceful vacation, Body Gaya is your go-to place. 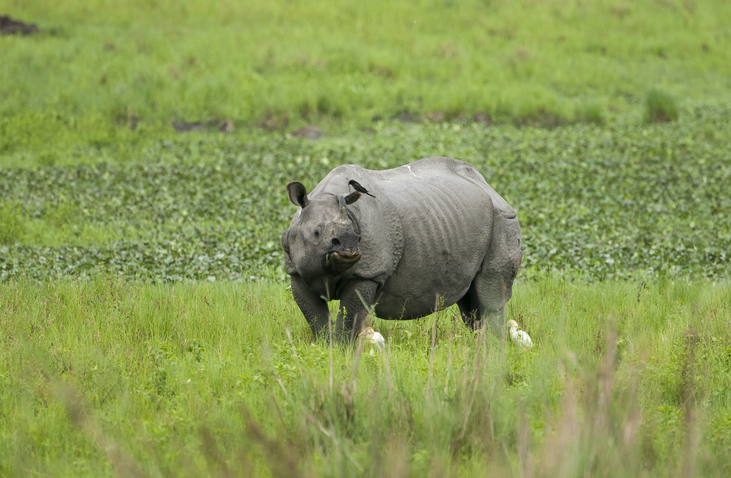 If you’re an avid wildlife lover, Kaziranga National Park should be the first place in your travel wish list. Lord Curzon initiated this project when his wife failed to see a single one-horned rhinoceros in this area of Assam. Lying on the flood plains of the river Brahmaputra and consisting mainly of dense grasslands, Kaziranga contains about 15 endangered Indian fauna species, of which the one-horned rhino is the most endangered. The site still remains one of the untouched natural areas in India. 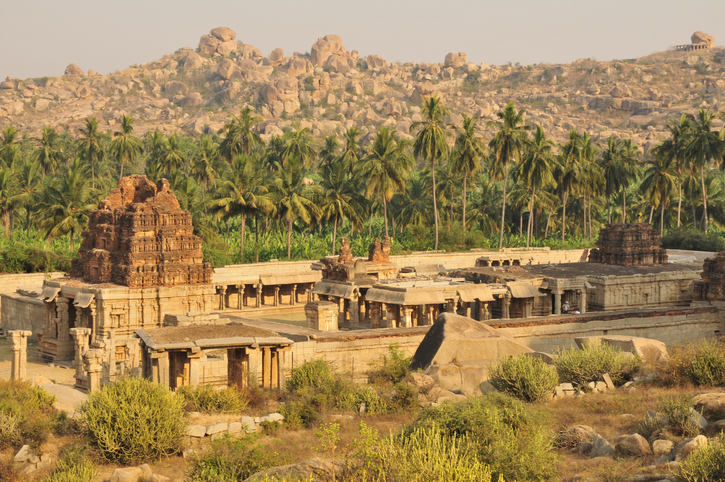 Another UNESCO World Heritage site, Hampi lies within the ruins of the ancient and prosperous kingdom of Vijaynagar. The ruins of Hampi are a collection of heritage sites that depict the fine Dravidian style of art and architecture. Several other monuments are a part of this heritage site and they’re together called ‘Group of Monuments at Hampi’. 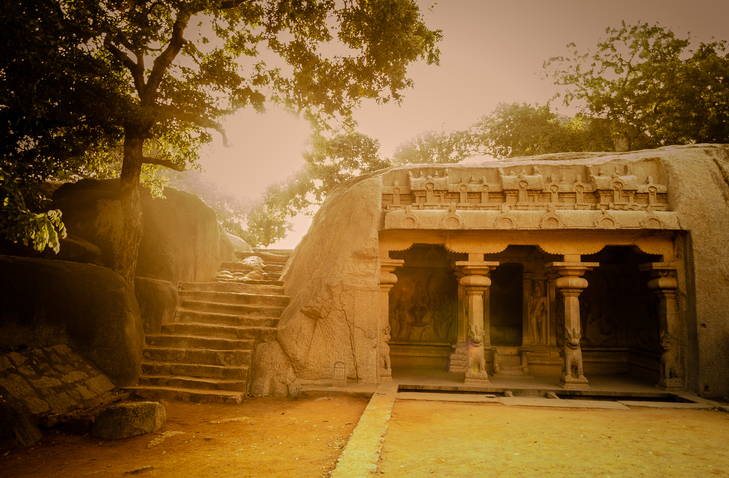 The historic temple complex in Mahabalipuram, Tamil Nadu was built during the 7th century under the reign of the Pallava rulers. The striking feature of these temples is that they are all carved out of rock and they display some of the earliest remaining examples of rock-cut temples in Dravidian architecture. Another amusing feature is that every cave temple of Mahabalipuram constitutes more than half a dozen caves.

From July, Taj Mahal To Become India’s First Monument To Have A Breastfeeding Room