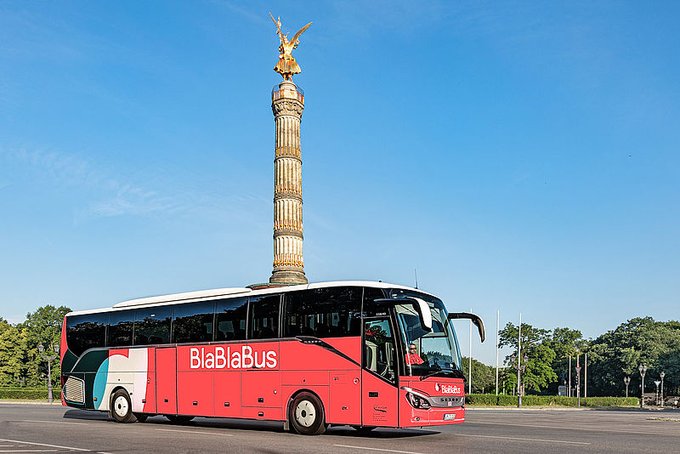 We all have that European dream destination, where we want to take a stroll on cobbled streets amidst Victorian architecture while munching on waffles. However, our pockets think differently; they by no means let us even think it’s possible. But what if we tell you that you can now roam across Europe in less than 500 INR? Yes, coral-coloured buses across Europe are making it possible now. 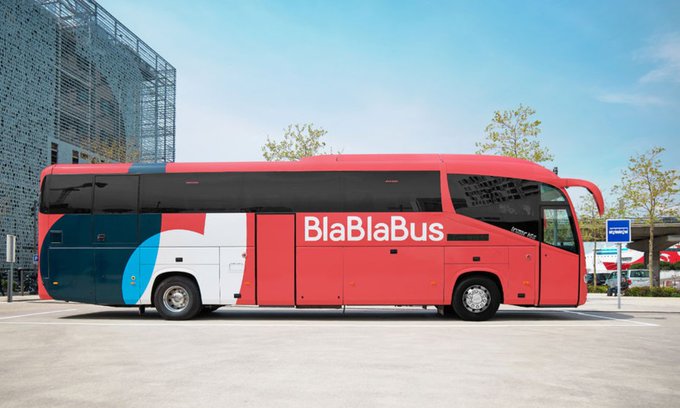 Launched by French carpooling service BlablaCar, BlaBlaBus allows passengers to travel to 300 destinations across more than 10 European countries including destinations like Spain, Germany, Netherlands, Belgium, Portugal, Switzerland, United Kingdom and even Tangier in Morocco. The coming of BlaBlabus is a huge relief to your pocket as the bus service’s ticket price starts at as low as 300 INR. Even though rates change depending on the destination, one thing is guaranteed that it wouldn’t even amount to a quarter of the price of those summer flights.

BlaBlaBus is not stopping there as they plan to add 70 more routes, before the year is over, growing their network to include over 400 destinations. The bus service allows every passenger to carry two large suitcases, along with a carry-on bag. Further the buses have Wi-Fi and electric sockets to help you charge your phone and other electronics, making it a great, efficient deal.

These colourful buses can already be spotted around Europe; so in case you happen to be in some Spanish or English colony now, don’t forget to take a ride. Travelling in Europe on road without a care about money is worth an experience in a lifetime.