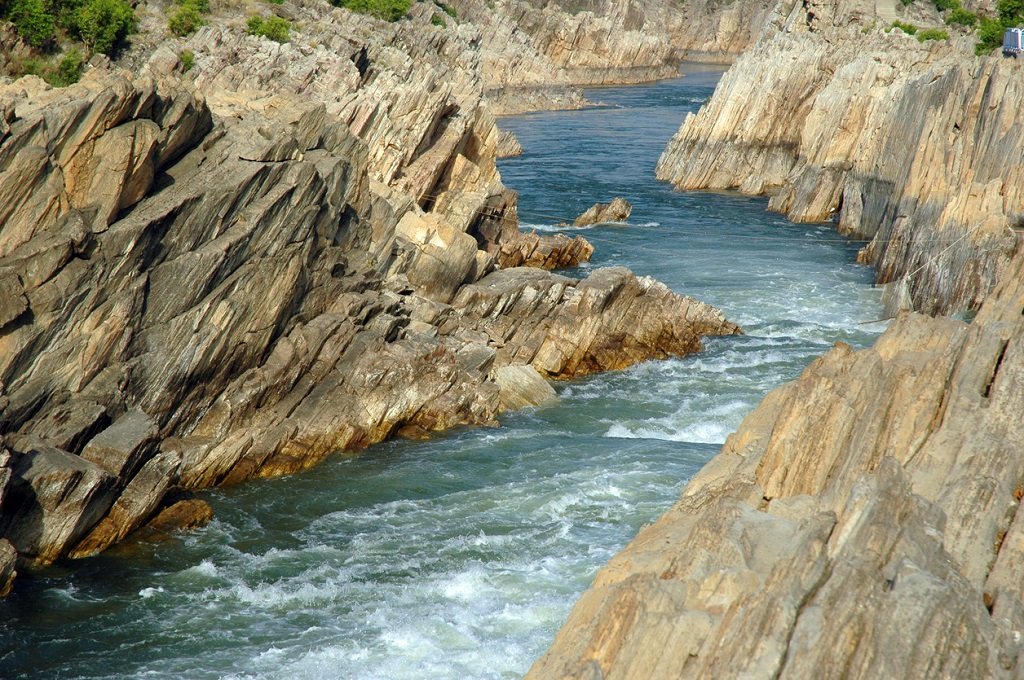 Get To Know: These Are The 8 Most Significant Rivers In India

Rivers are vital to mankind; they have been a lifeline of several civilisations since ages. Every river has a story attached to it; while some are worshipped, others serve as a significant source of livelihood. Rivers in India, above everything, are an inspiration to one and all. Hence, we bring you a list of the most important rivers in India. 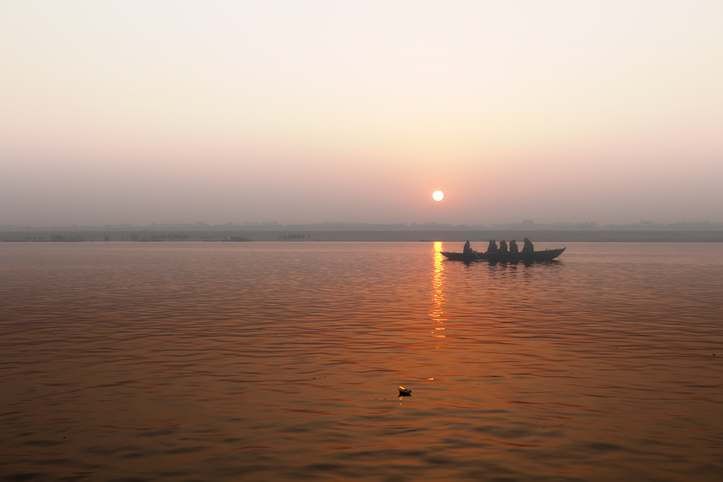 The Ganges River is one of India’s longest rivers and is also the most scared river of the country. Originating in the Gangotri Glacier in Himalayas, the river is also home to 140 different species of fish and 90 different species of amphibians, many of which are near extinction today. India’s National River is also the home for freshwater dolphins and Ganges sharks, both of which are endangered species with Ganges shark being critically endangered. 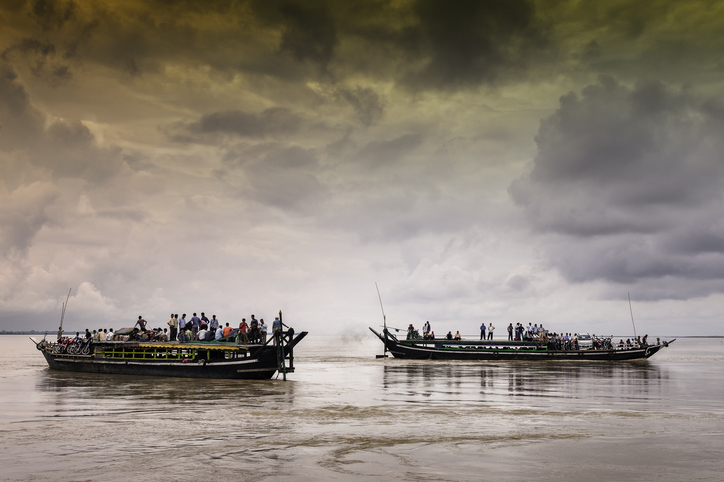 The Brahmaputra originates in the Angsi Glacier in the Himalayas, and flows through Tibet, India, and Bangladesh, before emptying itself into the Bay of Bengal. The river has different names as it is known as the Yarlung Tsangpo River in Tibet, the Brahmaputra, Luit, Siang and Dihang in India, and the Jamuna in Bangladesh. The name of the BrahMos missile- a joint venture between India and Russia is derived from the names of two major rivers, the Brahmaputra of India and Moskva of Russia. 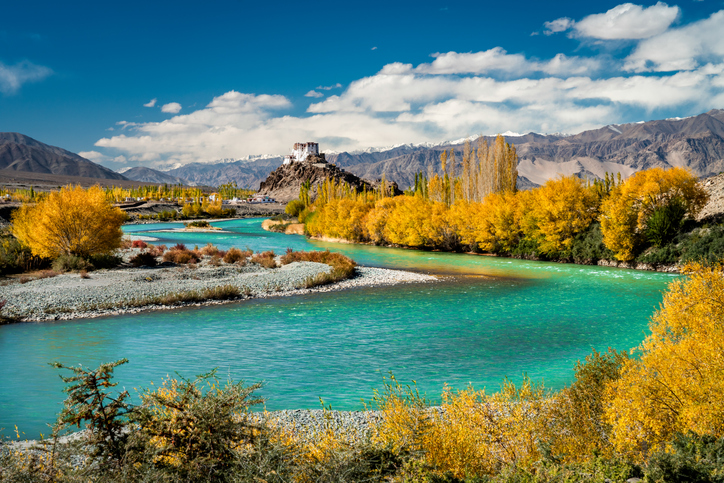 Originating in Tibet, the Indus River is among the longest rivers in Asia. One of the earliest civilizations- the Indus Valley Civilization, is known to have flourished around the basins of this river and its tributaries. The Indus River is the only river that is home to the endangered Indus River Dolphin or blind dolphin. Furthermore, it is believed that the name India and Sindh in Pakistan have got their names from this river. 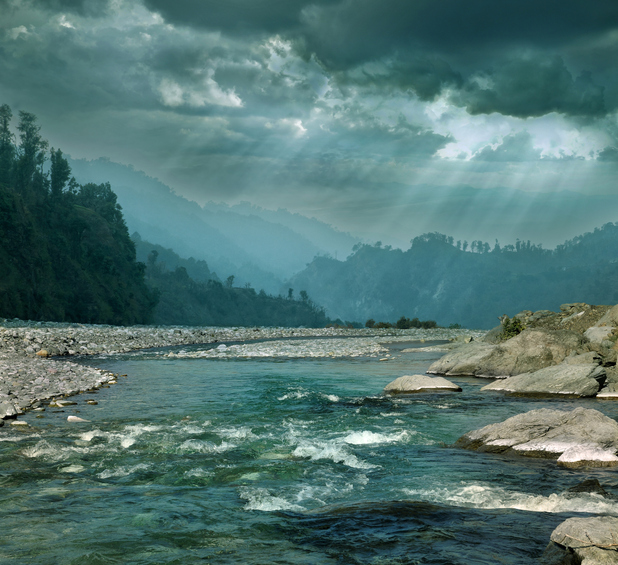 The Yamuna, sometimes called the Jamuna, originates from Yamunotri glacier in Uttarakhand and then continues to flow for 1,376 km, where it sustains the livelihood of over 50 million people. The name Yamuna is derived from the Sanskrit word yama, meaning twin, and it may have been applied to the river because it runs parallel to the Ganges. It is the longest and the second largest tributary river of the Ganges. 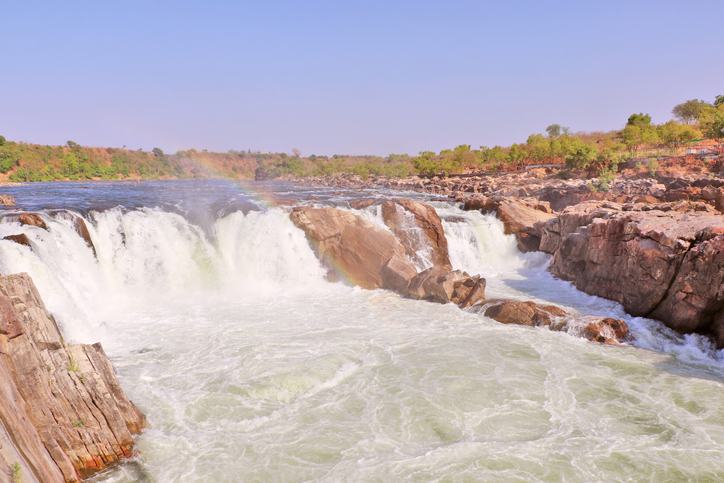 River Narmada originates from Amarkantak on the Amarkantak hill in Madhya Pradesh and is one of the most sacred of the seven holy rivers of India. While the river is the country’s fifth longest, it is the third longest river that flows entirely within India, after the Godavari, and the Krishna. Narmada River is one of only three major rivers in peninsular India that runs from east to west along with the Tapti River and Mahi River. 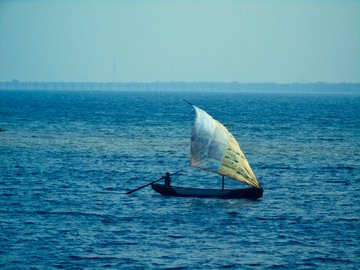 Originating at Brahmagiri Mountain, Nashik, Maharashtra; the Godavari is India’s second longest river after the Ganga and hence is often called Dakshin Ganga (Ganges of the South). The river has been revered in Hindu scriptures for many millennia and continues to harbour and nourish a rich cultural heritage. Godavari river basin is also rich in mineral deposits of oil and gas, coal, iron, manganese, bauxite and is considered the largest river basin in peninsular India. 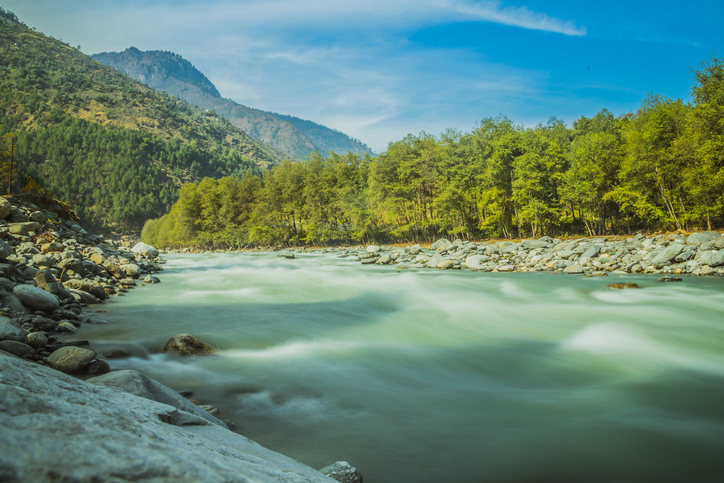 Beas River originates from Himachal Pradesh from where it flows and enters into Punjab and gets assimilated into the river Sutlej and continues its journey till the Arabian Sea. It is believed that renowned sage Veda Vyas, the author of the great epic Mahabharata got his name from Beas River. Another fascinating fact about the river is that it marked the eastern border of Alexander the Great’s territory as it acted as a hurdle in his dream of conquering the world in 326 BC. 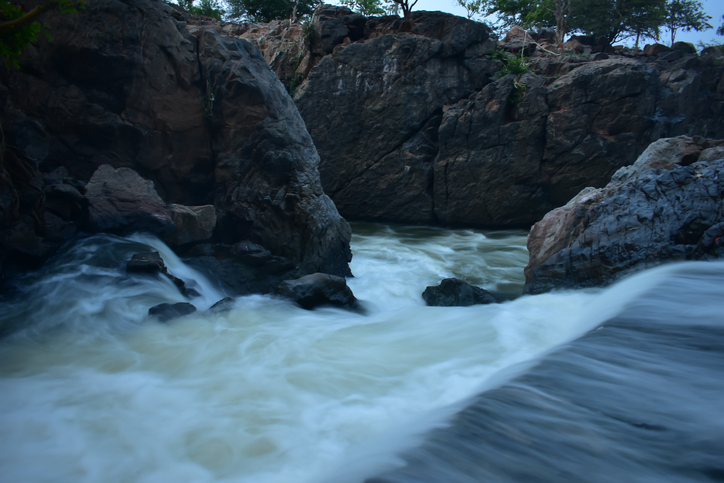 Originating from the Brahmagiri Hill in the Western Ghats, Kaveri or Cauvery River is one of the popular sacred rivers for Hindus. The river slithers across three South Indian states- Karnataka, Tamil Nadu, Kerala and also slightly touches the Union Territory of Puducherry thus forming one of the longest rivers in India as well.

Are Sidharth & Riteish Of ‘Marjaavaan’ Inspired By Rama & Ravana Of Ramayana?