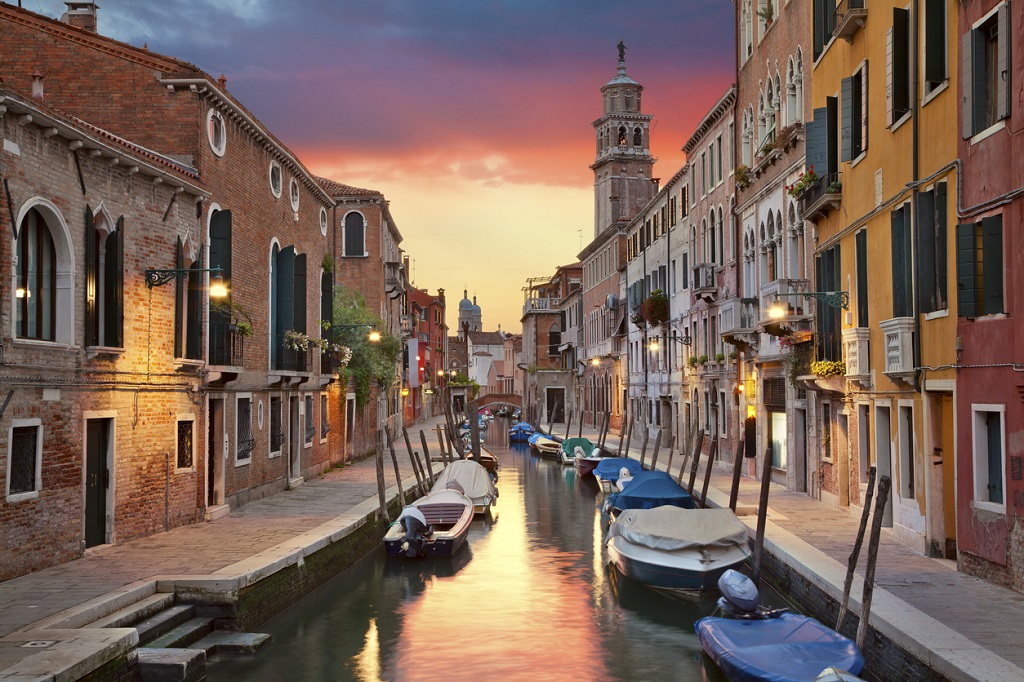 Venice is overwhelmingly beautiful; its untouched architectural heritage, spectacular stretch in the Grand Canal, narrow cobbled streets and pastel-coloured buildings make this Italian city every photographer’s dream. And the locals are hell-bent to keep their city this way forever. So much so, that they don’t even mind forcing visitors to leave Venice if they’re found breaking tourist rules. 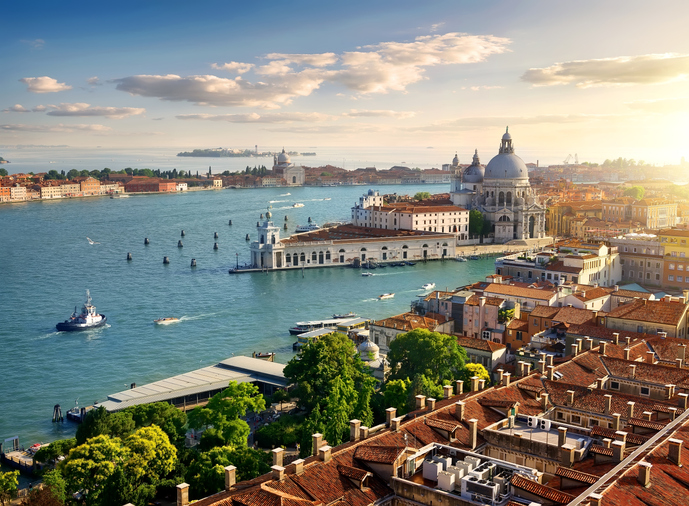 This fate was met by two German backpackers who were found sitting on the steps of Rialto Bridge with their portable stove out of their bag, making cups of coffee. Keeping in mind Venice’s dedication to their recently set up tourist rules, this of course got them into trouble. A local who spotted the backpackers breaching the law reported the incident to the police. The travellers were then fined a whopping US $1058, and were even asked to leave the lagoon city. This is in fact, the 40th time since May that visitors have been ordered to leave town for breaking the rules.

READ: Venice Bans Cruise Ships From The Historic Lagoon City, And This Is The Reason 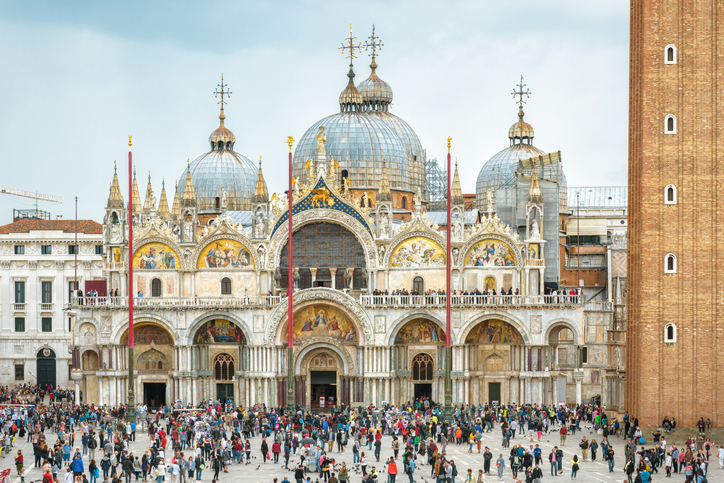 Venice, one of the world’s most popular tourist destinations laid out tourism laws recently to keep a check on visitors who disrupt the city’s peace. These rules, known as Daspos include laws on littering, swimming in canals, and wandering shirtless in the streets and are aimed to restrict people from behaving badly in public, while at the same time respecting the ancient city. They are an extension of the #EnjoyRespectVenezia campaign introduced by the city last summer, which banned visitors from setting up picnics in public spaces, pausing too long on bridges and riding bikes through the city. The authorities and locals are seriously committed to the rules and the punishment for breaching them comes at quite a heavy price. So in case you’re in Venice, always abide by their laws.

From Web Series To Films, Priyanka Chopra Reveals Her Plans

No Tourists Allowed: The Faroe Islands Are Closing In 2020 To Protect The Environment