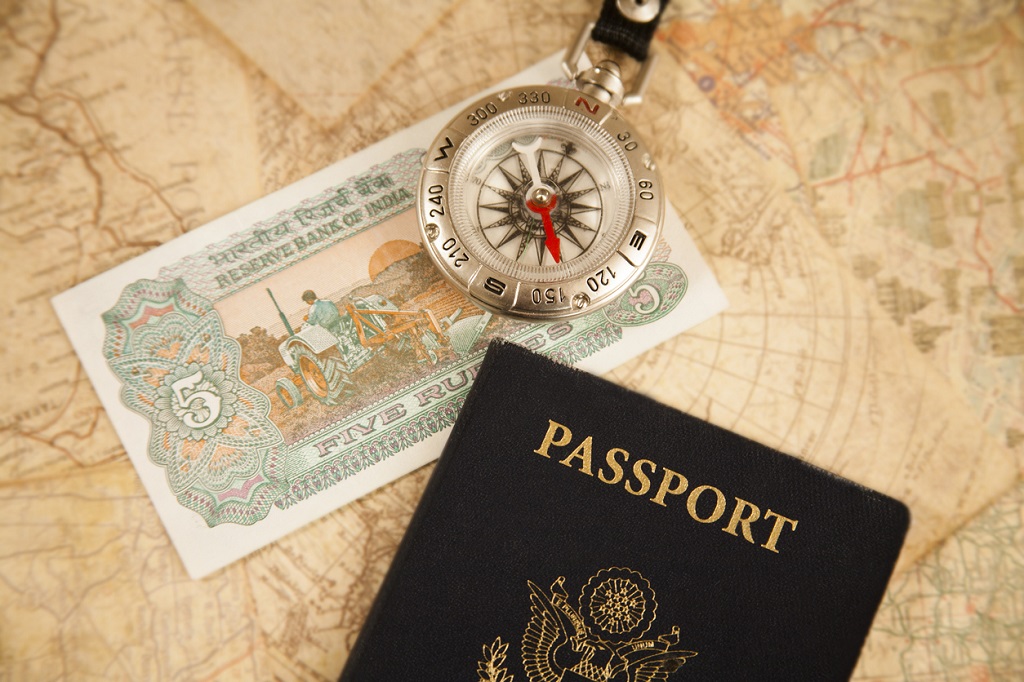 Asian countries have successfully outdone the US and UK in having the most powerful passports in the world according to the third quarter report published by the Henley Passport Index. Both countries have a visa-free or visa-on-arrival score of 189. They are at the lowest positions they ever were since 2010. Surprisingly, they were on the top of the list in the year 2014. 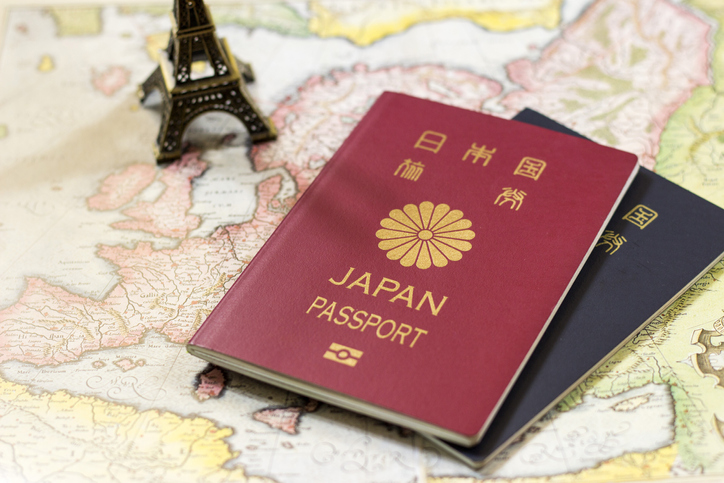 The Japanese and Singaporean passports provide visa-free access to all of the four major global economies viz India, China, the EU, and the US which what makes them the best travel documents to have in today’s time. India having a score of 58 destinations to visit worldwide without a prior visa stands on the 86th position. 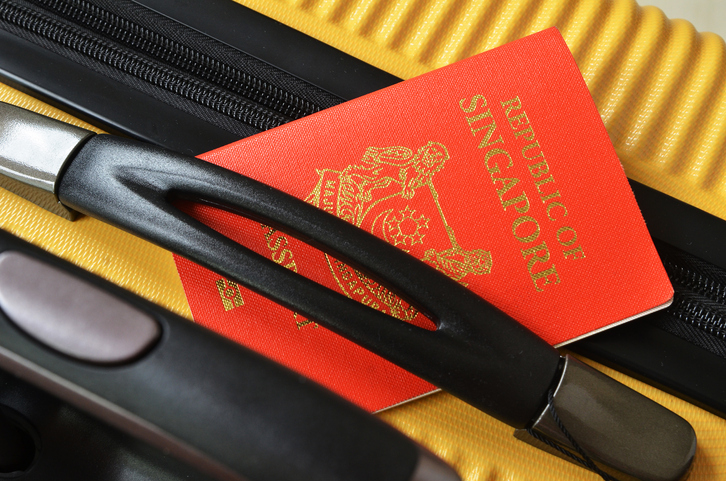 The United Arab Emirates entered the Index’s top 20 for the first time in the ranking’s 14-year history, with a visa-free or visa-on-arrival score of 165. The UAE has more than doubled the number of destinations its citizens are able to travel to without a prior visa in the last five years. South Korea, Finland and Germany in joint were on the second position with their citizens having access to 187 destinations worldwide without a prior visa. Denmark, Italy and Luxembourg were in third place with 186 and France, Spain and Sweden came in fourth with 185. 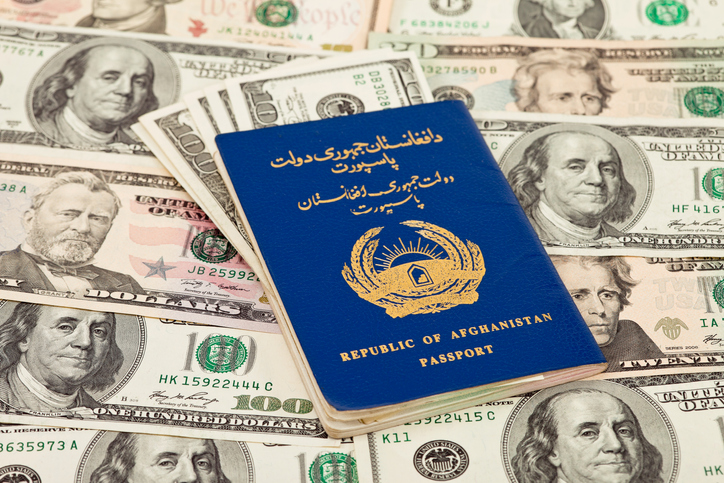 On the other side, citizens of Afghanistan have access to only 25 destinations worldwide without a prior visa keeping it still at the bottom of the global mobility spectrum.

Morshead pointed out that the countries that offer the most credible citizenship-by-investment programs in the world consistently outperform on the Henley Passport Index. Malta, for example, offers the top-ranked investment migration program globally, and the country also scores very highly on the index, holding position in world’s top 10 most powerful passports.

Prince George’s Tennis Coach Is None Other Than Roger Federer, & We Are Royally Struck