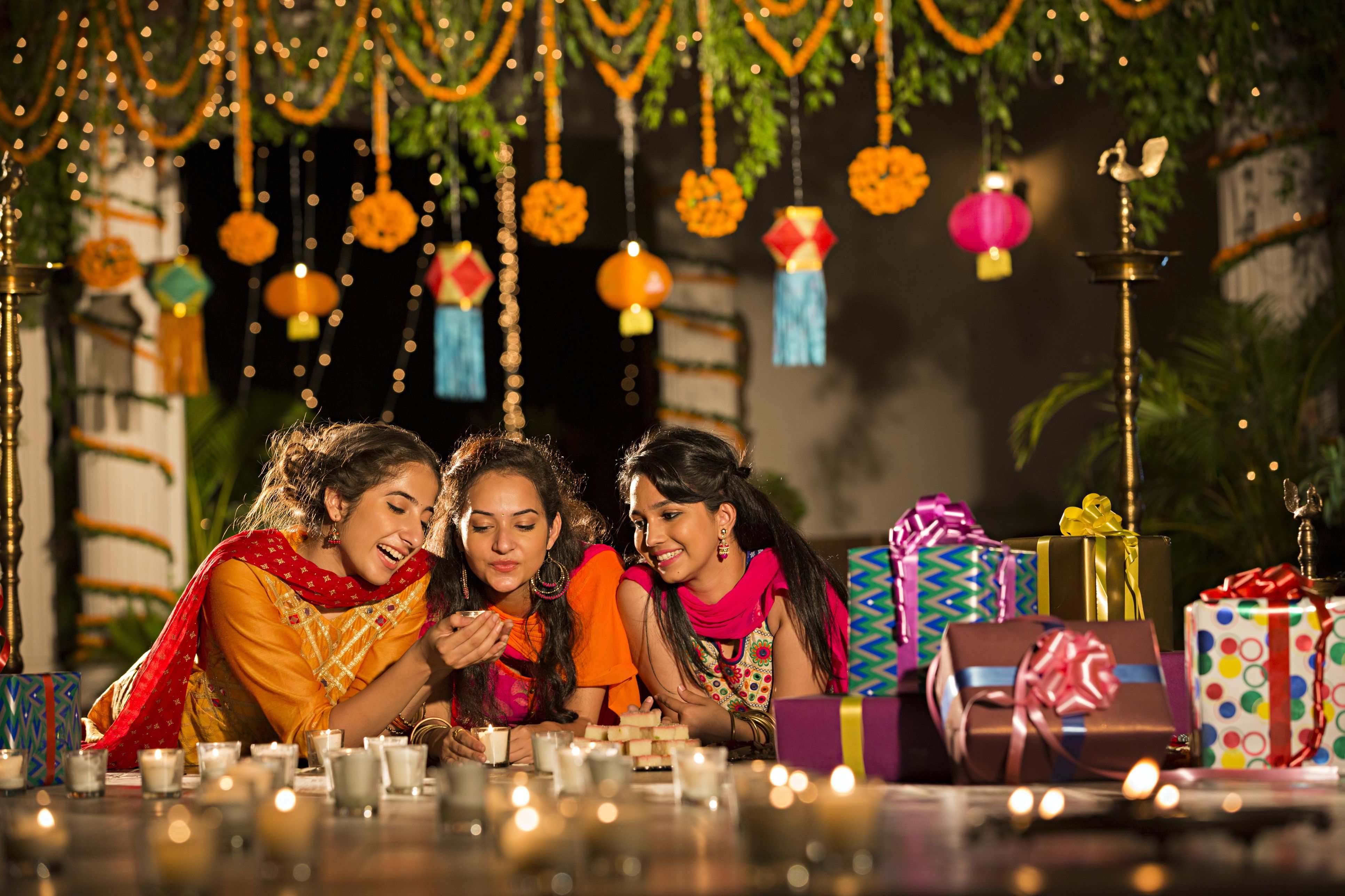 One Country, Different Ways: This Is How India Celebrates Diwali

As India celebrates Diwali with unifying fervour, traditions and flavours vary from region to region and here’s a glimpse at how Diwali is celebrated differently across the country. 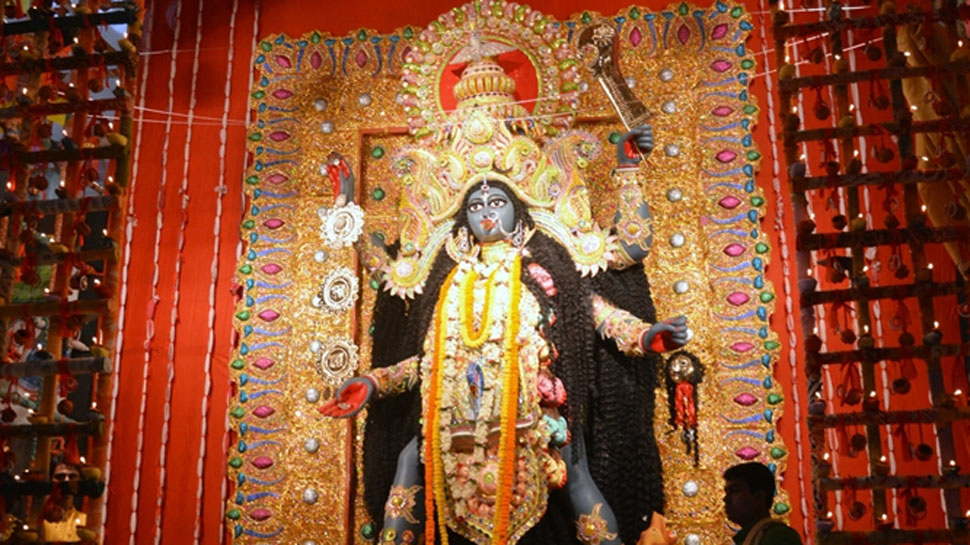 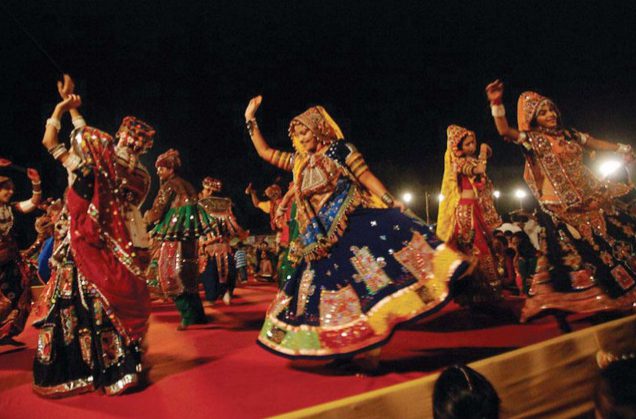 In Gujarat, they consider Diwali as the end of the year so the next day is celebrated as Bestu Varas or New Year for them. Gujaratis decorate their doorsteps with beautiful handmade rangolis, Diwali is considered as very auspicious for them if they want to start a new venture and they lit Ghee Diyas for the whole night. 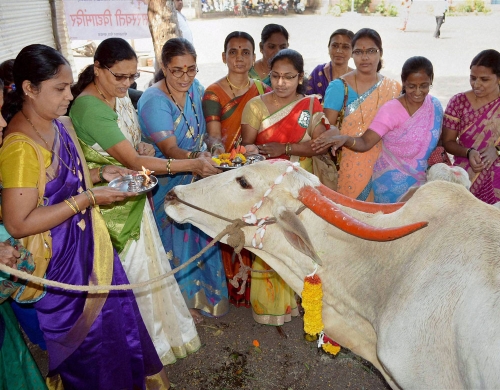 Diwali is celebrated for four days in Maharashtra and the days go by as Vasubaras as the first day it is celebrated by performing an Aarti of Cows and Calves. The second day is celebrated as Dhanatrayodashi, diyas are lit all through the nights in honor of Lakshmi and Dhanvantari. Hindus consider it an auspicious day to make new purchases, like utensils, gold, silver, etc. The third day is celebrated as Narakchaturdashi where people take a scented oil bath early morning and visit the temples. The fourth day is celebrated as the grand Diwali festival by worshipping Lord Laxmi and having delicious sweets like karanji and ladoo. 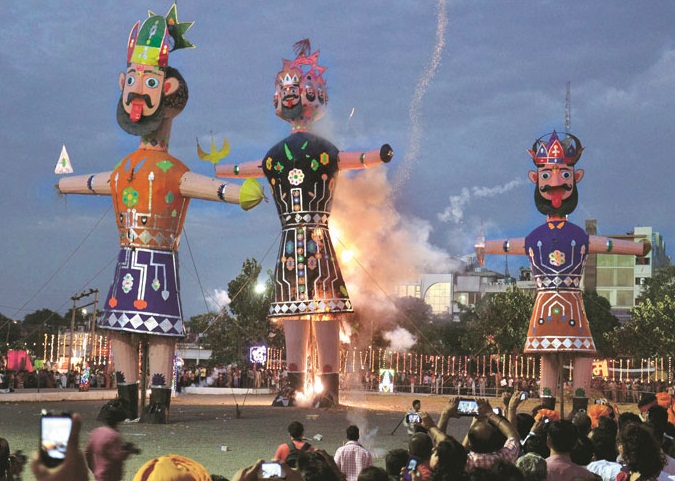 The celebration of Diwali starts 20 days before it, which is celebrated as  Dusshera, where a dramatic rendition of the Ramayana is performed by the artists. Dussehra is called the day of Victory of Good over Evil as Lord Ram defeat Ravana.
Just before one week of Diwali people are engaged in gambling nights called Diwali Parties and lit diyas two days prior Diwali to keep their house lightning with fairy lights (Diwali lights), diyas, and candles. On the day of Diwali Laxmi Puja is performed in the evening with bursting crackers all over the city. 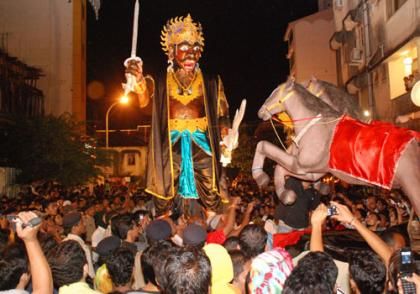 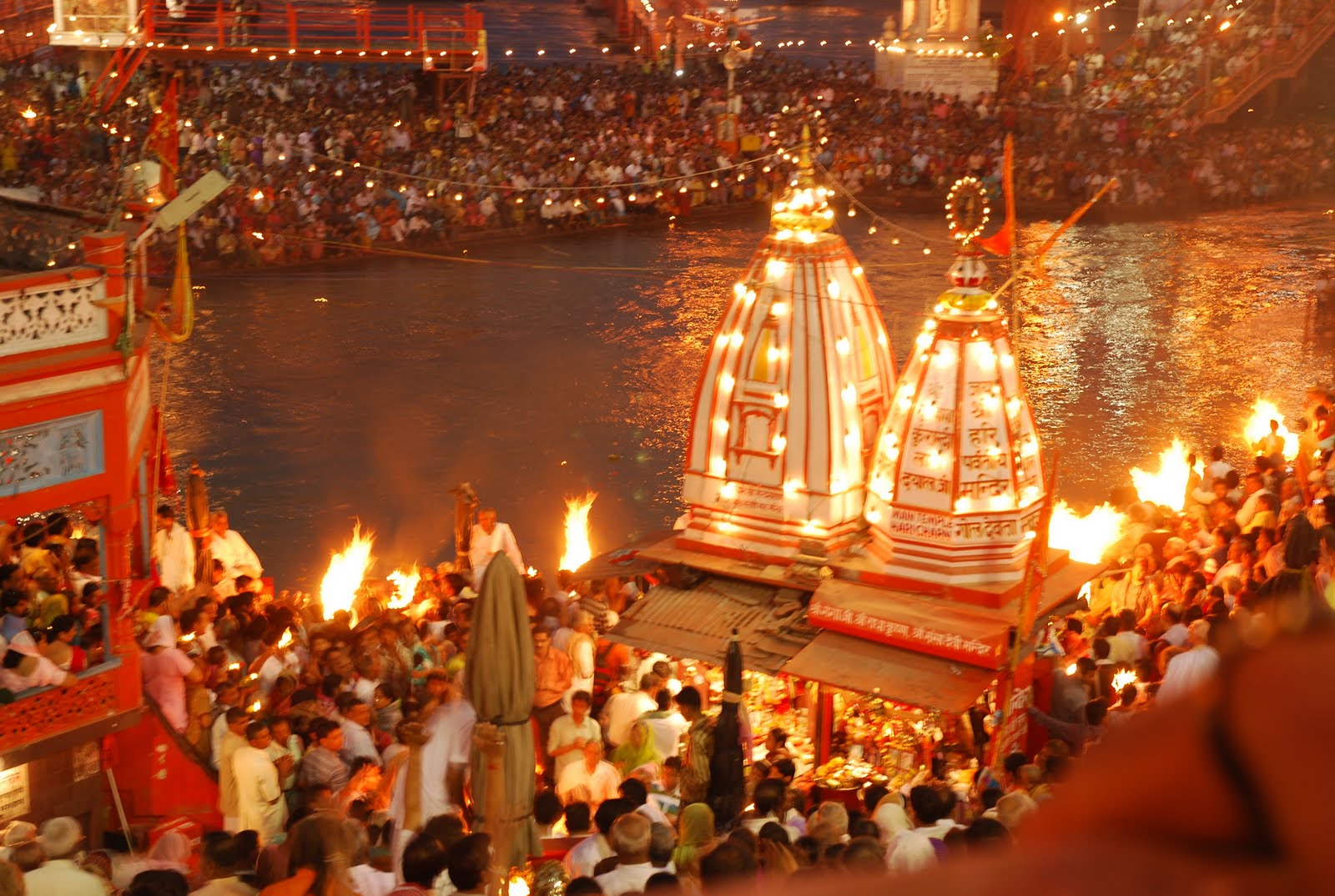 Dev Deepawali in Varanasi is celebrated on Kartik Purnima which comes after 15 days of Diwali. It is believed that God and Goddess come on Earth to take a bath in Gaga, the rituals are different from the ones performed at Diwali, the day of Diwali the steps of the ghat are decorated with diyas and candles and Aarti is performed on the banks of the Ganga. 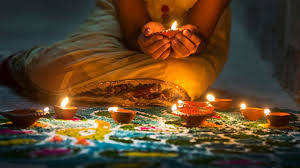 Diwali in Karnataka is celebrated for two days and the two most important days are, the first one is Ashwija Krishna Chaturdashi, that day people take an oil bath in the morning as they believe that Lord Krishna took oil bath to remove blood stains from his body after killing Narakasura. The second day is the third day but the second most important day of Diwali in Karnataka i.e.  people sketch colorful rangolis and build small forts from cow dungs.