Though half of the world’s population has a vagina, there’s likely a lot you don’t know everything about this important piece of machinery. But now you can enlighten yourself with vaginal knowledge as London comes up with the world’s first ever vagina museum. 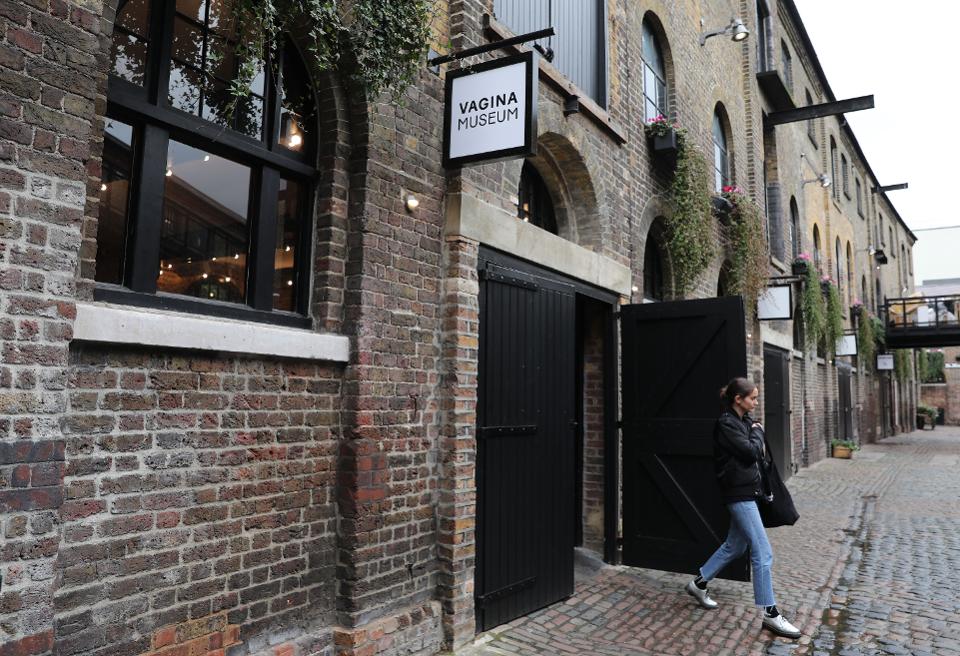 The tiny premises in London’s famous Camden’s Stables Market looks like any other trendy store or cafe from the outside and the only giveaway is the discreet black and white sign above the black stable door. Vagina museum aims to break taboos about gynaecological health and anatomy, and act as a forum for women, the LGBT+ community, and the intersex community. In there you’ll find hundreds of illustrations of the vulva and the vagina, as well as models and sculptures, and even worn underwear to show that discharge can bleach. There is also a gift shop from where you can buy the usual books, gift cards, stickers and badges, as well as a small but intriguing selection of vagina-themed jewellery.

The project was first launched in March 2017, with founder and director Florence Schechter doing pop ups, including exhibitions and events, around the country. Two and a half years, and over 1,000 donations later, she has her first physical premises. It’s a huge achievement for the creators whose crowd-funding campaign managed to raise $65000 from supporters across the globe. The Camden location is their first premises but it will eventually move on to a more permanent location. 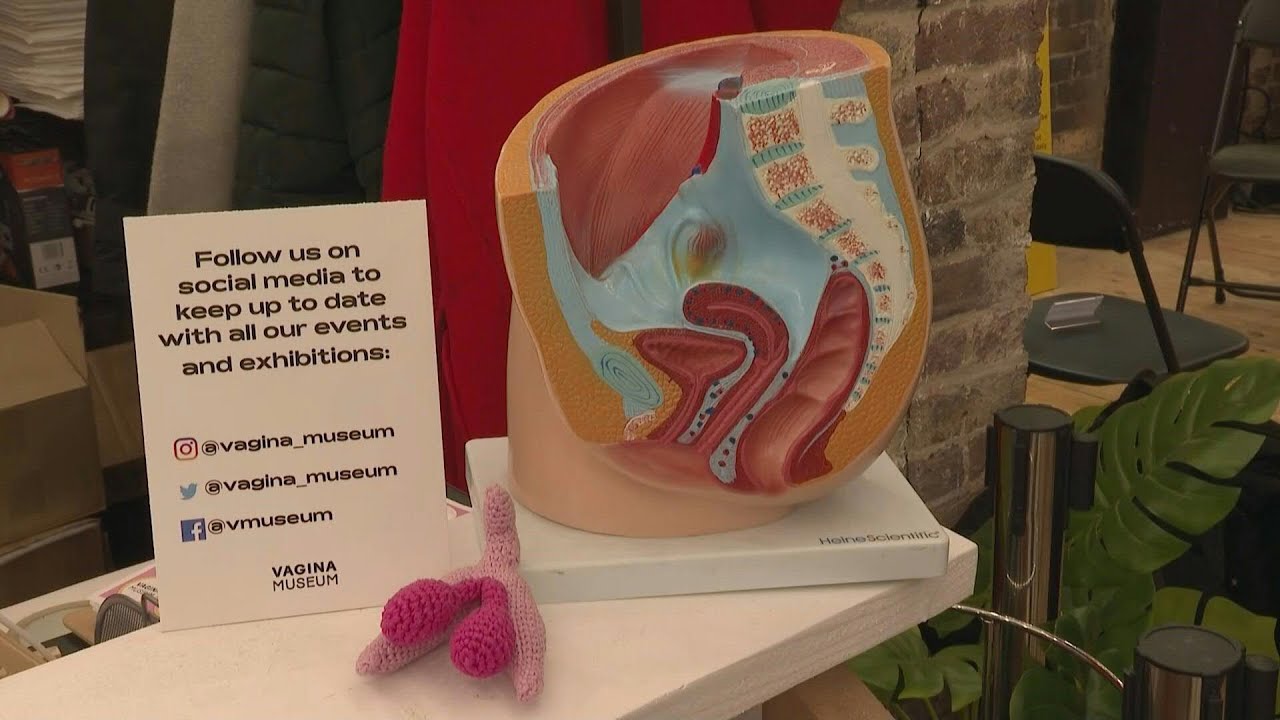 All their exhibitions are completely free, and their first is called ‘Muff Busters: Vagina Myths and How To Fight Them’. There, you’ll be able to get answers about everything from gynaecological anatomy, to cleanliness, appearance, periods, sex and contraception. Muff Busters curator Sarah Creed said, “The facts for me were astounding… half of people surveyed did not know where the vagina was, I thought that was one thing people did know. Also for me, it was a statistic that one in five adult women think they have to remove a tampon to urinate – that blew my mind”. This first exhibition will be running until the end of February, after which they plan to focus on the history of menstruation