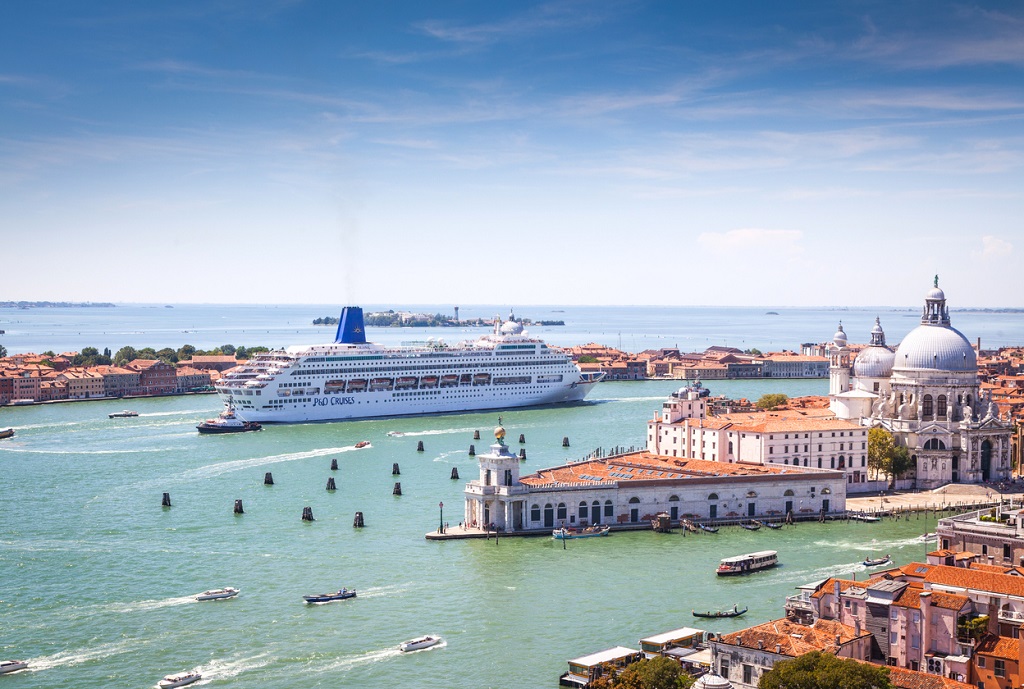 If you’re dreaming about that one day, when you’ll sail through the canals of Venice, we are sorry but it’s time to pop that bubble. Because the Italian government has banned cruise ships from entering the historic lagoon city of Venice. 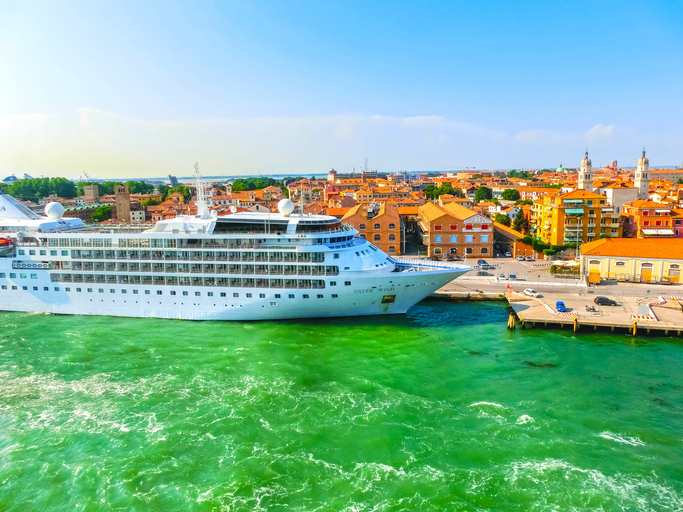 After a decade long battle and endless criticism, Italian officials announced they will start rerouting ships weighing more than 1000 tonnes away from the historic center of Venice from September onwards. Back in 2017, the government announced plans to limit the number of large cruisers allowed to pass through the city’s two main waterways – Giudecca and San Marco. These plans were expected to take at least four years to come into force, but it seems they have already come to fruition with this move. 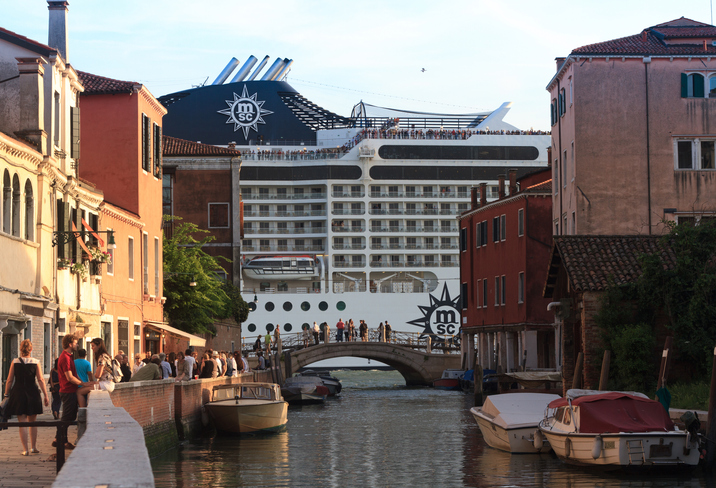 This initiative to ban cruise ships from entering Venice comes an MSC Opera slammed into a dock in the city’s Giudecca canal two months back, thus injuring two people. This galvanized protesters to call for a definitive ban, which will see the light of the day from September onward when some liners will be forced to dock away from the city centre, at the Fusina and Lombardia terminals. While authorities promised to reroute a third of all ships by 2020, the mayor of Venice Luigi Brugnaro already asked UNESCO to blacklist the city to cruisers ahead of the ban. 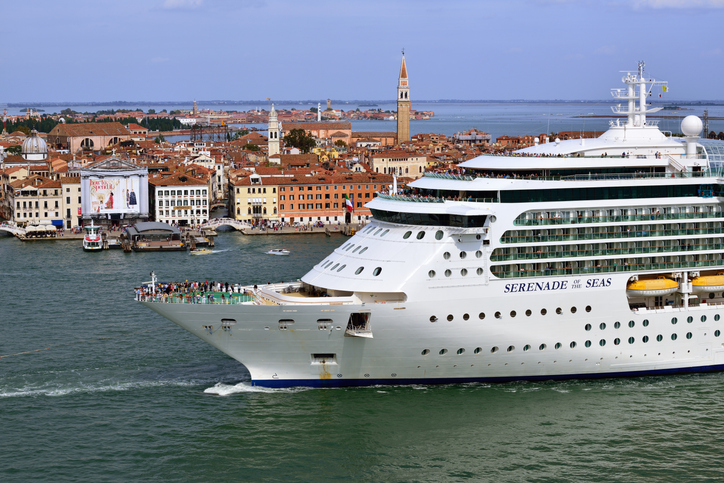 Venice has become one of the most famous examples of the issue of over tourism. The northern Italian destination attracts around 20 million tourists each year, with tens of thousands arriving by cruise ship. Hence the lagoon city has been battling for years to ban cruise ships from its center. Venetians have long criticized the presence of the humongous ships in the lagoon city, claiming they damage Venice’s foundations and ruin the skyline. In order to curb tourism, the mayor of Venice also announced the city’s plan to implement a tourism tax, making it the first Italian city to apply a daytime entrance fee.

In An Urge For Respect, More Than 100 Models Call Out Victoria’s Secret For Sexual Abuse