According to media reports, additional session judge, Shailender Malik sought response from the ED (Enforcement Directorate) on the bail plea and an interim bail was granted to her on her lawyer’s request. Till the time  ED files its response, the petition for her regular bail will remain pending in court.

The court has fixed October 22nd as the next date of hearing for the arguments on her regular bail plea.

The actor was allegedly gifted jewelry worth Rs,7 crores by conman Sukesh Chandrashekar. Not just this but the actor also received other gifts like expensive bags, high end cars, shoes, watches and that too not only for her but her family members as well.  Apart from her, Nora Fatehi had also recorded her statement as a witness in the case. 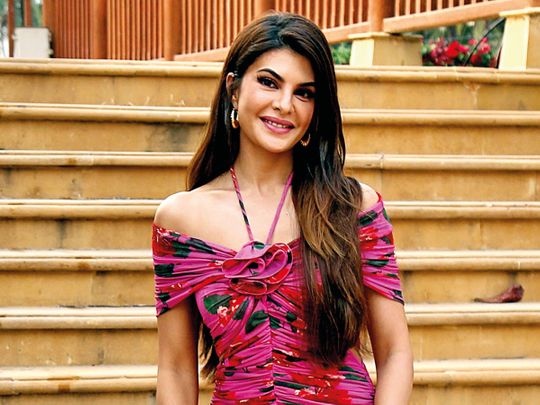 Some reports also suggest that Jacqueline Fernandez wanted to marry Sukesh Chandrashekhar as he was the “man of her dreams”. Conman was arrested for allegedly defrauding and extorting high profile individuals.