Lizzo Becomes Emotional During Her First Emmys’ Acceptance Speech, Says ‘Someone Fat Like Me. Beautiful Like Me’

208 Views
0
0
Rapper Lizzo was on cloud nine when she bagged her first Emmy at The 74th Emmy Awards ceremony that was held in Los Angeles on September 12, 2022 (US time). While the singer made a grand entrance in a red Giambattista Valli dress, it was her award acceptance speech that is is going viral on the internet. 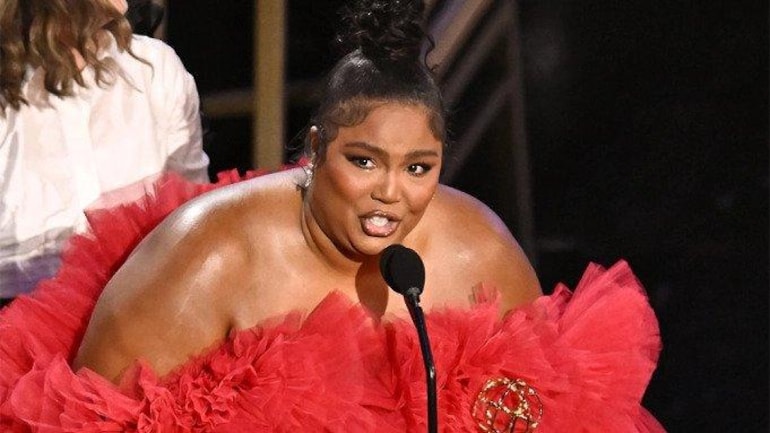 ‘Lizzo’s Watch Out For The Big Grrrls’ – the Amazon Prime Video is a reality series hosted by the singer, which follows the pop mega-star as she searches for a new squad of backup dancers to join her world tour – won the Emmy Award for Outstanding Competition Program. 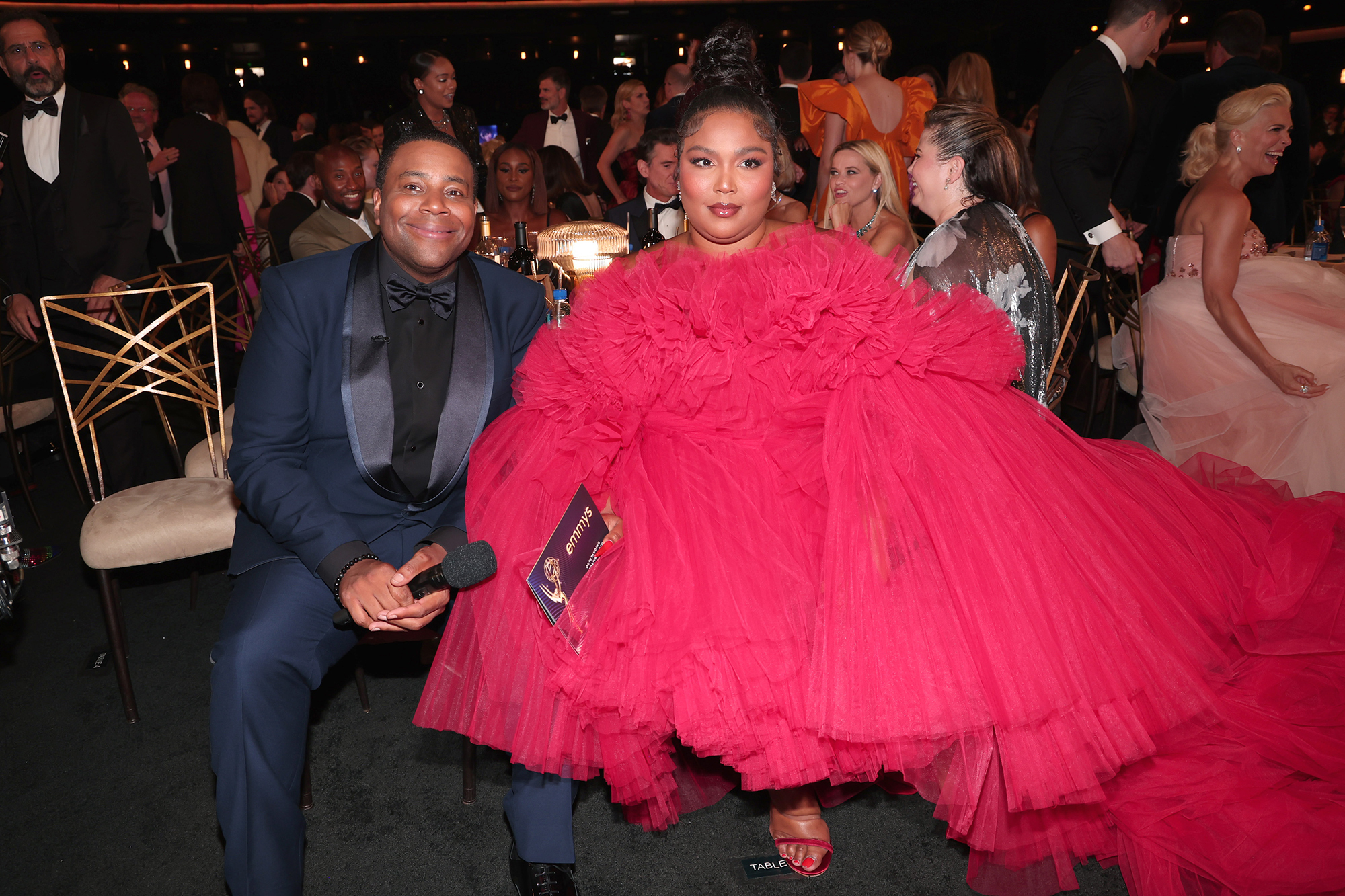 While accepting the award Lizzo broke down in tears and called out for all the Big Grrrls to join her onstage. She said, “The trophy is nice, but my emotion is for these people who are on the stage with me. The stories that they shared, they’re not that unique. They just don’t get told. Let’s just tell more stories.”

“When I was a little girl, all I wanted to see was me in the media,” she said. “Someone fat like me. Black like me. Beautiful like me. If I could go back and tell little Lizzo something, I would be like, ‘You’re going to see that person, but bitch, it’s going to have to be you.” 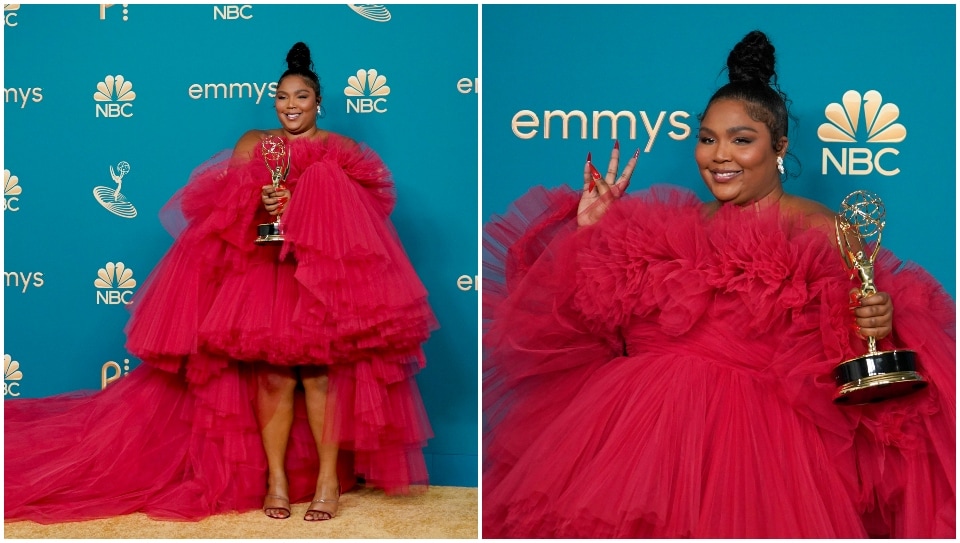 The series also won a couple of Emmys at last week’s Creative Arts ceremony including Directing for a Reality Program and Picture Editing after scoring six nominations.

Under 50k: Budget International Trips That’ll Cost You Less Than An iPhone