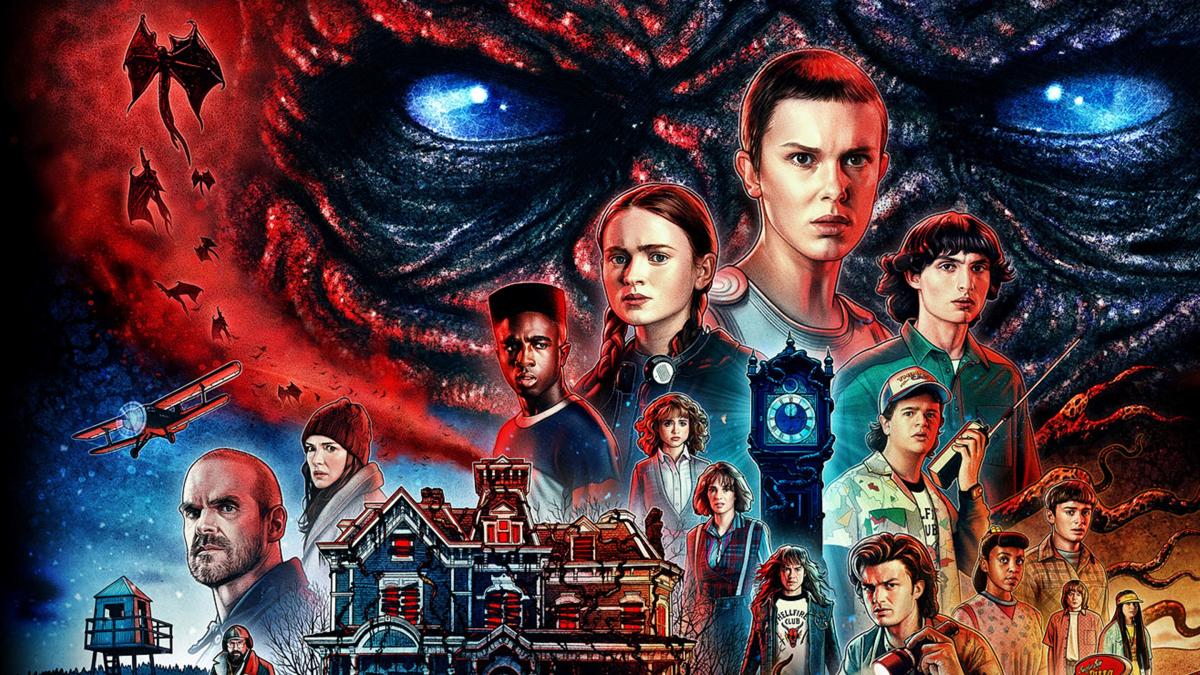 Stranger Things Season 5 Kicks Off; Writers Confirm The Final Part Of The Show

198 Views
0
0
Stranger Things latest season, season 4 has been a major hit. With over 188.2 million+ viewership, the show has created quite an impact on fans. While season 5 is far away from a release, makers have finally shared an update on the finale.
Stranger Things season 5 writers dropped a tweet from ‘Day 1’ to confirm that the show has kicked off. The picture accompanying the tweet saw a whiteboard with the Stranger Things logo on top of a big number five. Back in February, the show’s creators Duffer Brothers announced that season 5 would mark the end of the horror-thriller series. 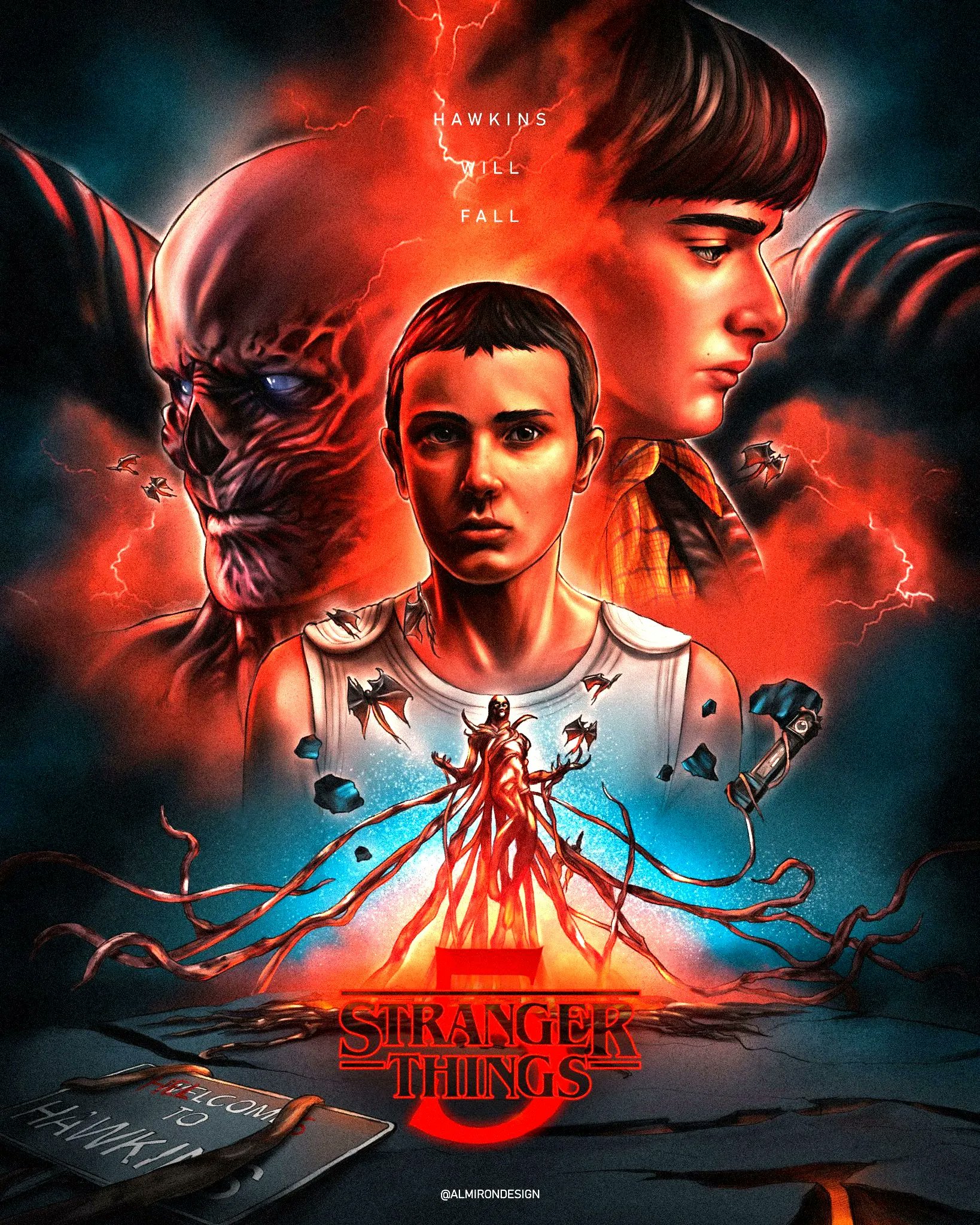