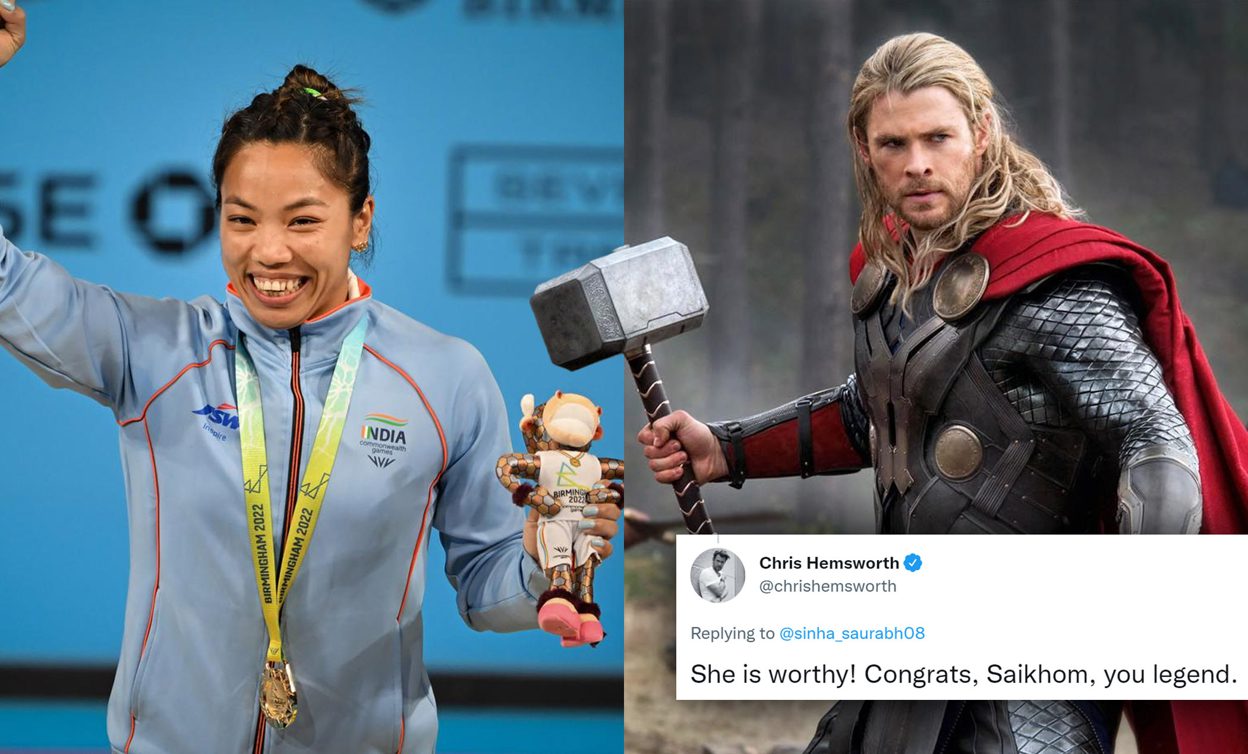 Mirabai Chanu, who recently won India’s first gold medal at the Commonwealth Games this year, got a shout-out from Thor actor Chris Hemsworth. Yes, you read that right! 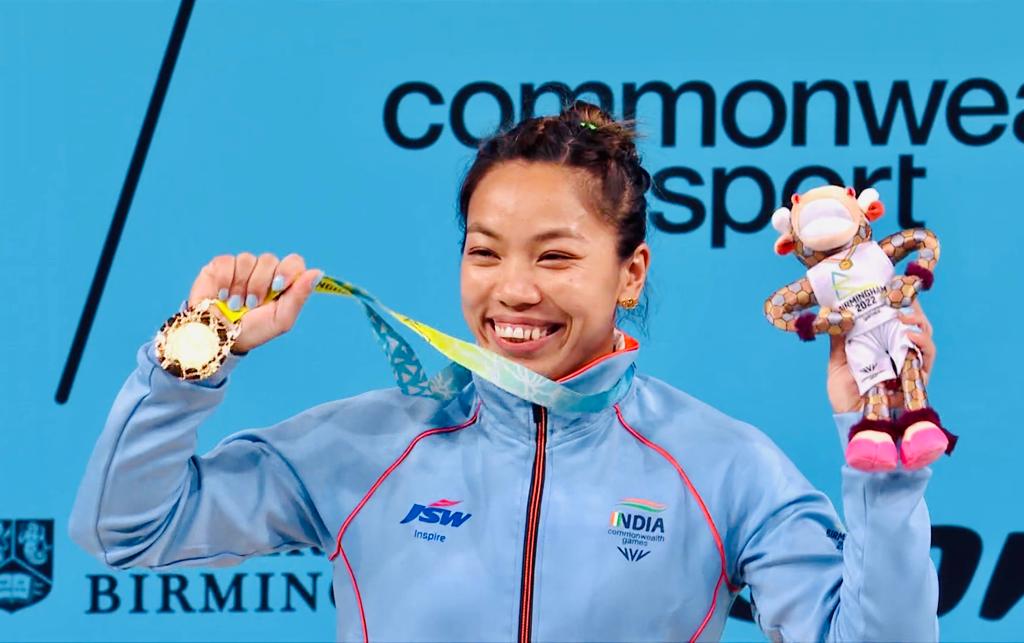 Chris Hemsworth took to Twitter to congratulate Mirabai Chanu on achieving this incredible feat. He wrote, “She is worthy! Congrats, Saikhom, you legend.”

Mirabai also replied to Chris Hemsworth and wrote, “Thank u so much @chrishemsworth Always love to watch you.”

Wondering how this happened? Well, it so happened that one of Mirabai Chanu’s fans tagged Chris Hemsworth in his tweet as praise for the Indian weightlifter. He wrote, “Time for Thor to give up his hammer.” And, that’s what caught Chris Hemsworth’s attention. 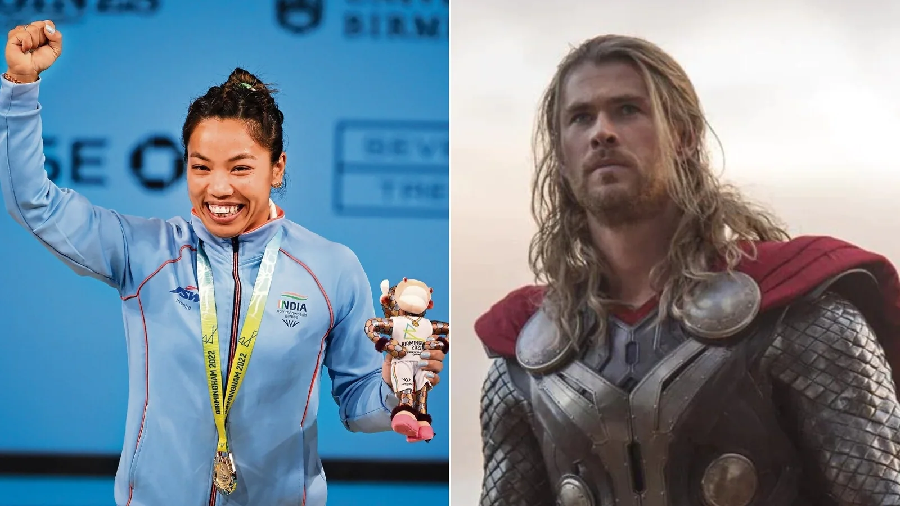 Mirabai Chanu won her third consecutive Commonwealth Games medal in Birmingham 2022, and she also shattered the Games record en route to her back-to-back gold medal-winning feat. The reigning champion had won silver in Glasgow games, while she won gold in Gold Coast as well.

In Birmingham, Chanu shattered the Games record while lifting 201kg (88 kg in snatch +113 kg in clean and jerk).

Ajay Devgn Envisions Making Bholaa, One Of The Most Adrenaline-Fuelled Action Films Ever