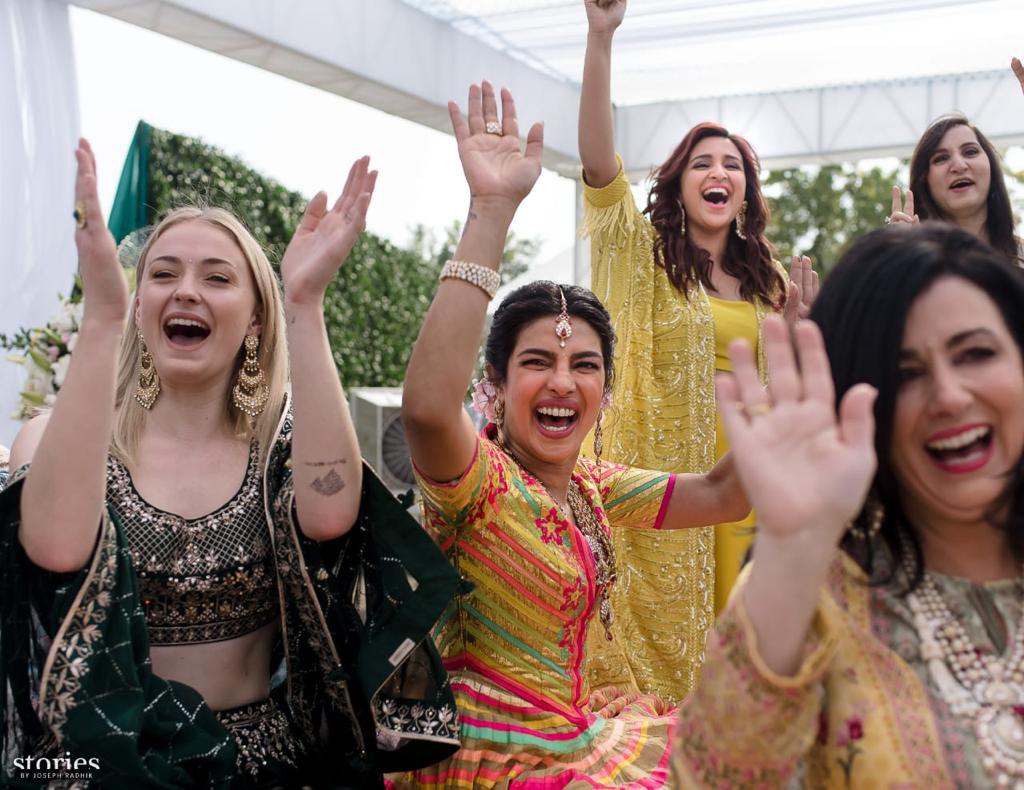 These Parineeti Chopra Looks Are Giving Us Major Bridesmaid Goals

News flash, guys! The #NickYanka season is officially here. While the newly engaged couple hasn’t revealed their wedding date, the preparations are on in a full swing. You must be extremely excited, if you are even a mild Bollywood buff. The bride-to-be, Priyanka Chopra is also actor Parineeti Chopra’s sister, which you already know. But we are trying to make a case for her gorgeous looks as a bridesmaid in Priyanka Chopra’s troop. Scroll through!

Priyanka Chopra’s cousin Parineeti Chopra is super excited and it shows! Those super trendy ankle boots, the plaid knit-dress, the big belt, and the super hot black faux fur jacket she chose to staple her entire look in place makes for a look that’s totally steal-worthy! When you look at this picture it is easy to tell that sister, Parineeti Chopra is the closest to Piggy Chops. Pro tip- Make your closest gal pal twin with you!

Bride-to-be, Parineeti Chopra’s close friend chose to dress in black as the bridesmaids slayed in all-white. We love the floral halos on the girl-squad! What a fun way to kick in the wedding celebrations. Parineeti Chopra is standing out from the rest with her statement shoes and her mini cross-body bag. Right, girls? But if you’re a bride-to-be yourself who’s reading this, let the world know who your squad is – have a theme for every night out as you party through the last days of your single-hood!

And as the big day rolls in, you might want to relax and unwind. How about a night in with your girlfriends? And for that party, don’t pack your PJs, because the best idea is to twin with the bride!

THE MEHNDI. The job of us bridesmaids was to make sure the bride was happy and comfortable at all times. But we didn’t have to worry about it – coz Nick promised to do it all his life. Welcome to the family Nick jiju!! Im so so happy that the Jonas and Chopra family are now united!!! 💛

Dear girlie in the bride squad, your BFF’s wedding functions are your real fashion moments. And it’s time to update your Instagram feed with your matching outfits. Like we already said, twin with the bride. Let the world know who your homies are! 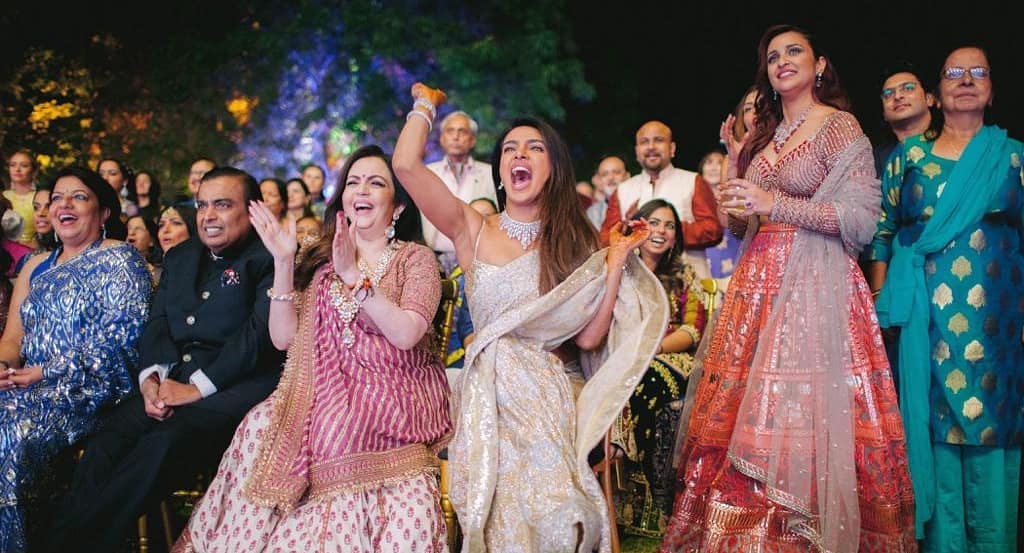 Don’t get us wrong, you absolutely can’t wear the same dress.  The bride has to stand out from the crowd which is why it’s best to add subtle details from each other’s look into your own. Just like Priyanka Chopra and Parineeti Chopra who has made sure the bride shines the brightest! 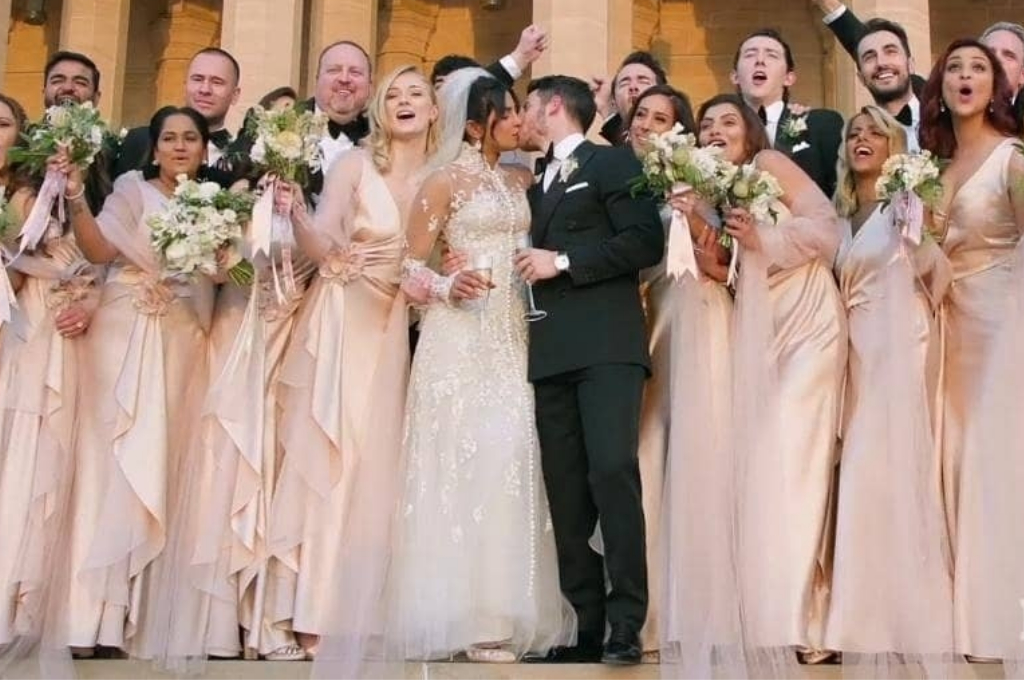 Ah and with this we rest our case!

What next? Don’t forget to capture all the sweetest moments from all the days until the very big day rolls in. Cheers!

Jonas Brothers In India For The Big Fat PC-Nick Wedding

These Tikki Recipes Will Change Your Winter Snacks Game